Get in touch with us via email (ORinsulin4all@t1international.com) if you want to get involved.

We are a group of volunteer advocates working on #insulin4all action in Oregon to raise awareness about the insulin price crisis and push for transparency and lower insulin prices. 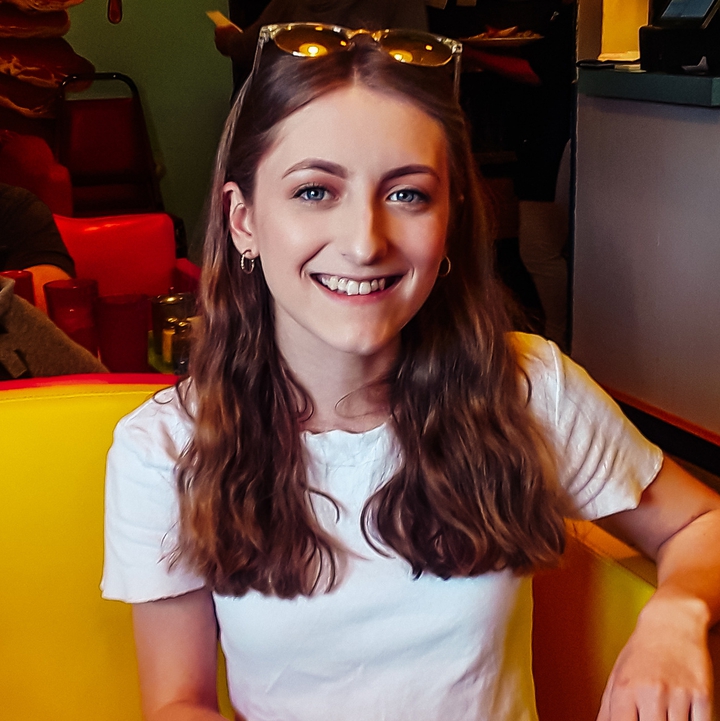 The moment I realized there was an issue with our healthcare system was when I was on the side of the road, calling 911, begging them to hurry because my significant other was showing signs of DKA. He was rationing his insulin because he could not pay the $500 cost. No person should ever go through what he did. Insulin shouldn't be seen as just a way to make profit; it should be seen as a human right. Join the fight for accessible and affordable insulin in Oregon!