Insulin is as necessary to a person with diabetes as oxygen is to any human being, and there are over 7 million Americans that rely on injected insulin to stay alive and healthy.

This crisis is forcing patients to resort to drastic measures to stay alive. The unbearable cost means that countless people have to choose between buying their essential insulin and paying their rent, buying food, or other unthinkable sacrifices.

8 Reasons Why Insulin is so Expensive

What Can You Do?

Join your local Chapter. Never done advocacy before? Many of our Chapter members were in the same position before starting. Your T1International Chapter will provide the support you need to get going. They can help you with a group of like-minded people fighting for the same things, as well as resources, tips on reaching out to legislators, and more!

Contact your representatives. This means reaching out to your senators, your congressional representative and your state representatives. You can write to them directly, or when calling, ask to speak to a legislative aide or staffer who works on health policy.

Tell them your story. This is often the most important thing to share with your representatives. Do you have a story of a time you or your family had to buy insulin out of pocket or struggled with costs? Do you have fear and anxiety of not being able to afford the costs of your insulin or diabetes supplies day to day? Tell them!

Whether you are a first-time or long-time advocate, we have resources & support for you! 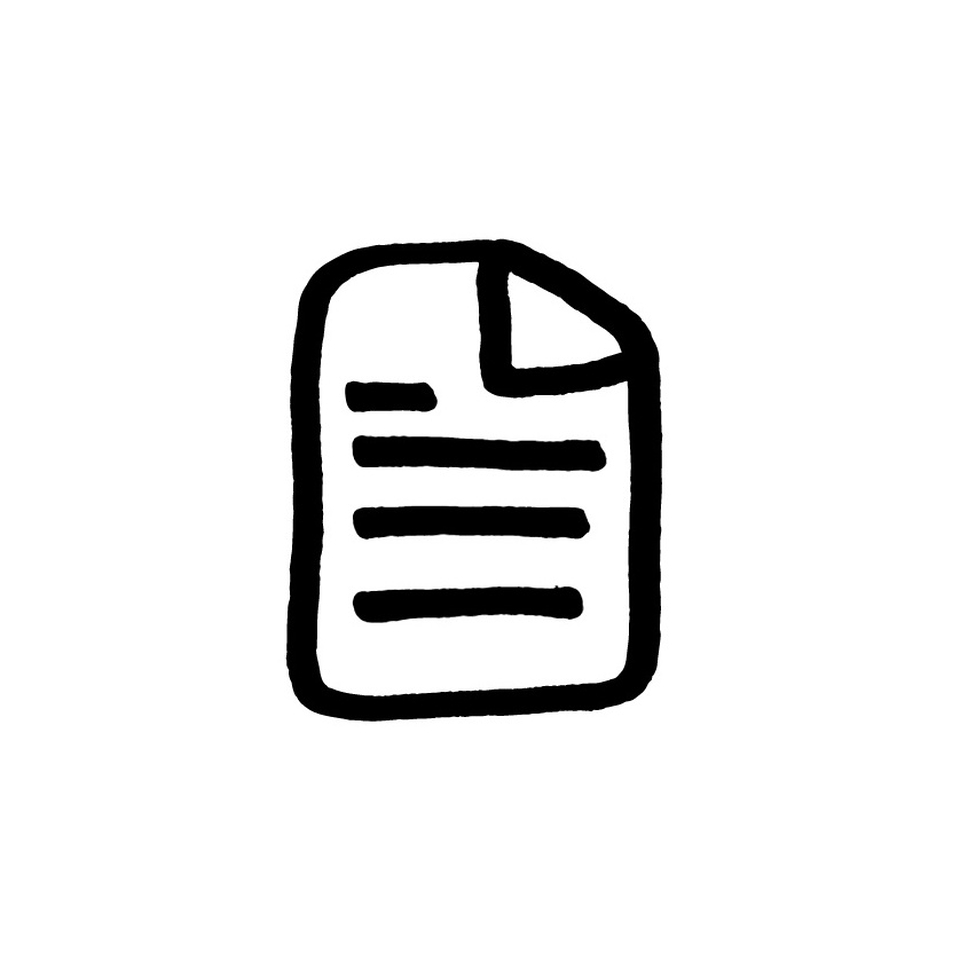 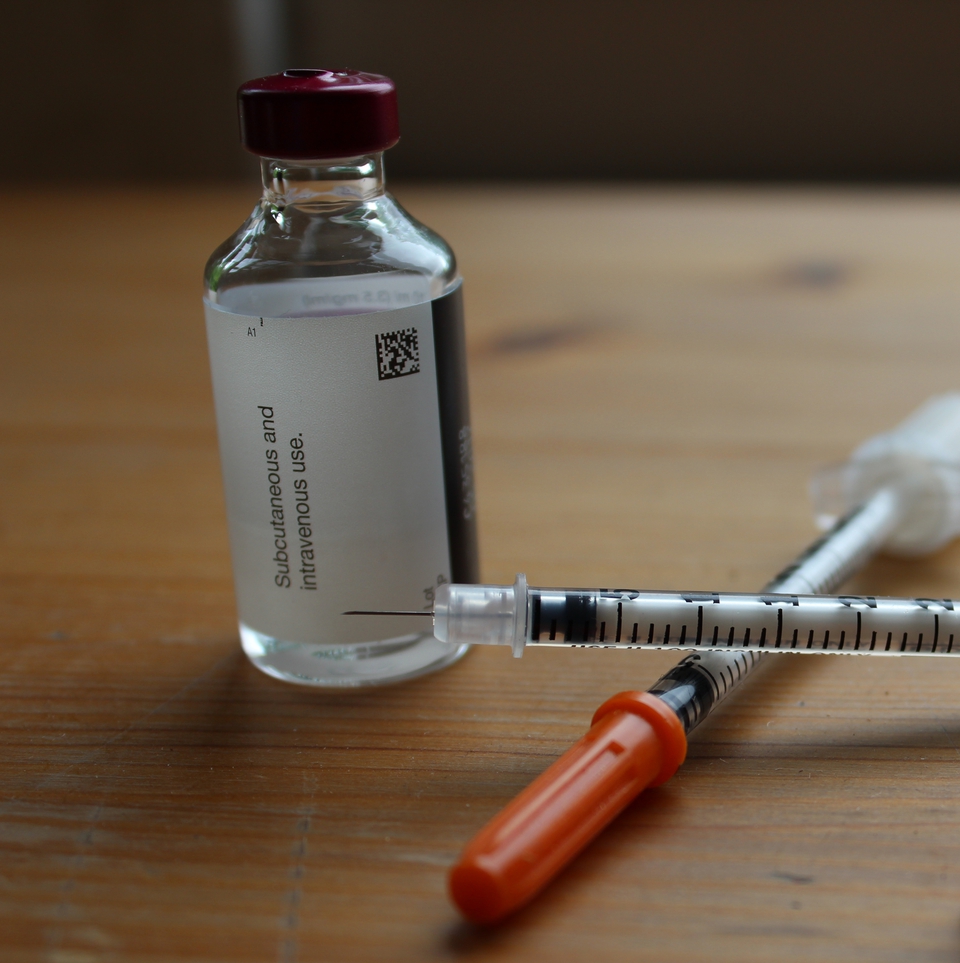 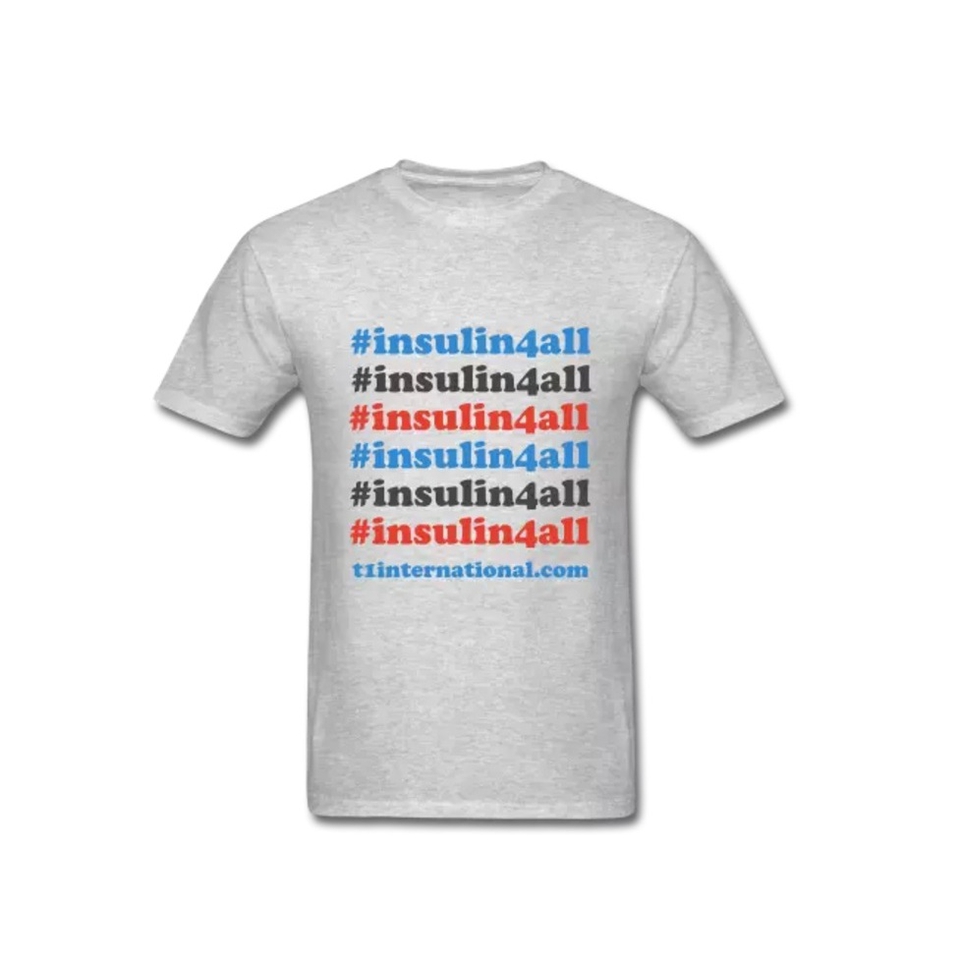 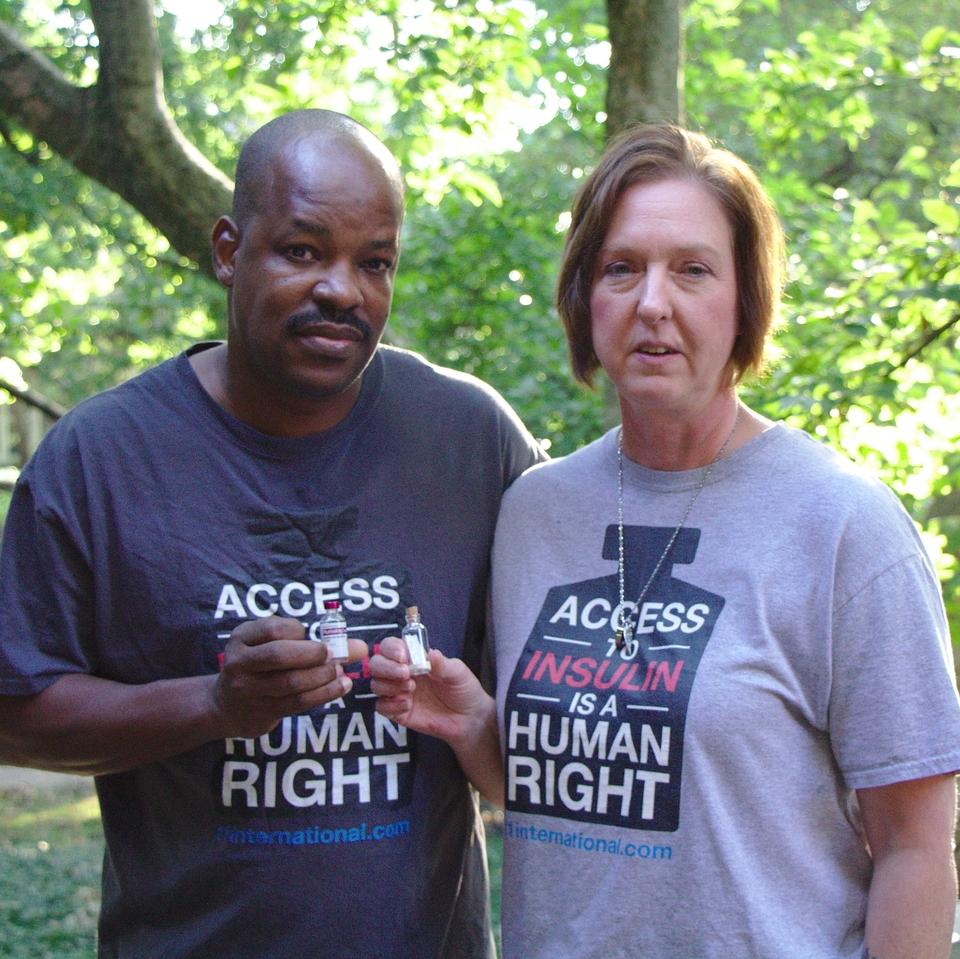