Life with diabetes is complicated.

Access to vital insulin, diabetes supplies and medical care should not be.

We believe in a world where everyone with type 1 diabetes – no matter where they live – has everything they need to survive and achieve their dreams.

We support local communities by giving them the tools they need to stand up for their rights so that access to insulin and diabetes supplies becomes a reality for all.

The values of Patient-led, Independence, Transparency, Inclusivity, Boldness, and Hope serve to inspire us and hold us accountable alongside our action plan. Read more about our Values and Equity statement.

According to the WHO, an estimated 422 million adults were living with diabetes around the world as of 2014. The same report notes that separate global estimates of diabetes prevalence for type 1 and type 2 do not exist. This lack of data around type 1 diabetes in and of itself is a big problem.

Some approximations say that more than 40 million people around the world live with type 1 diabetes. A large proportion of people with diabetes live in places with inadequate healthcare, which means there are likely hundreds of thousands of people (or more) facing death due to lack of insulin. 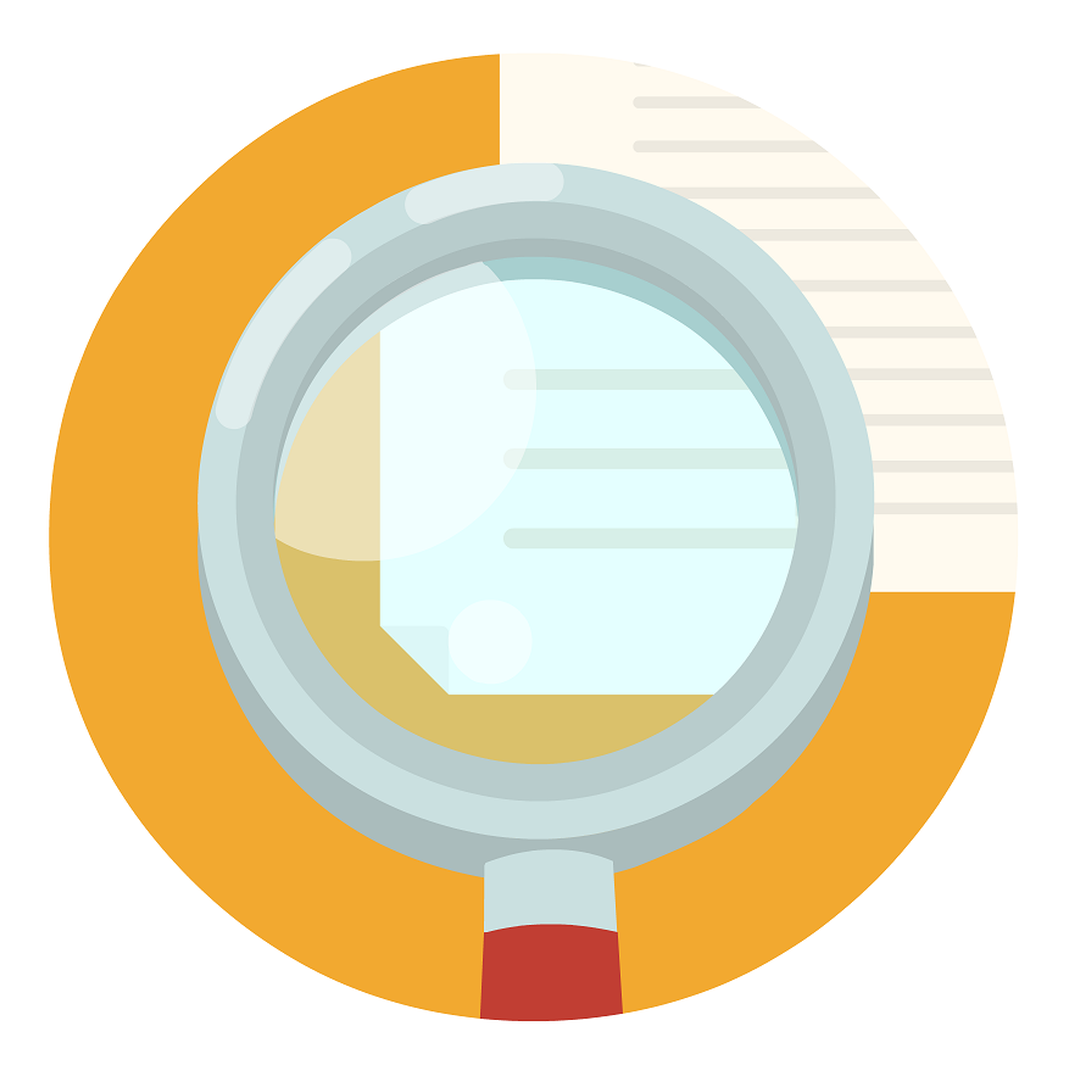 We work toward a higher standard of research, data and statistics about the issues faced by those with type 1 diabetes (T1D) 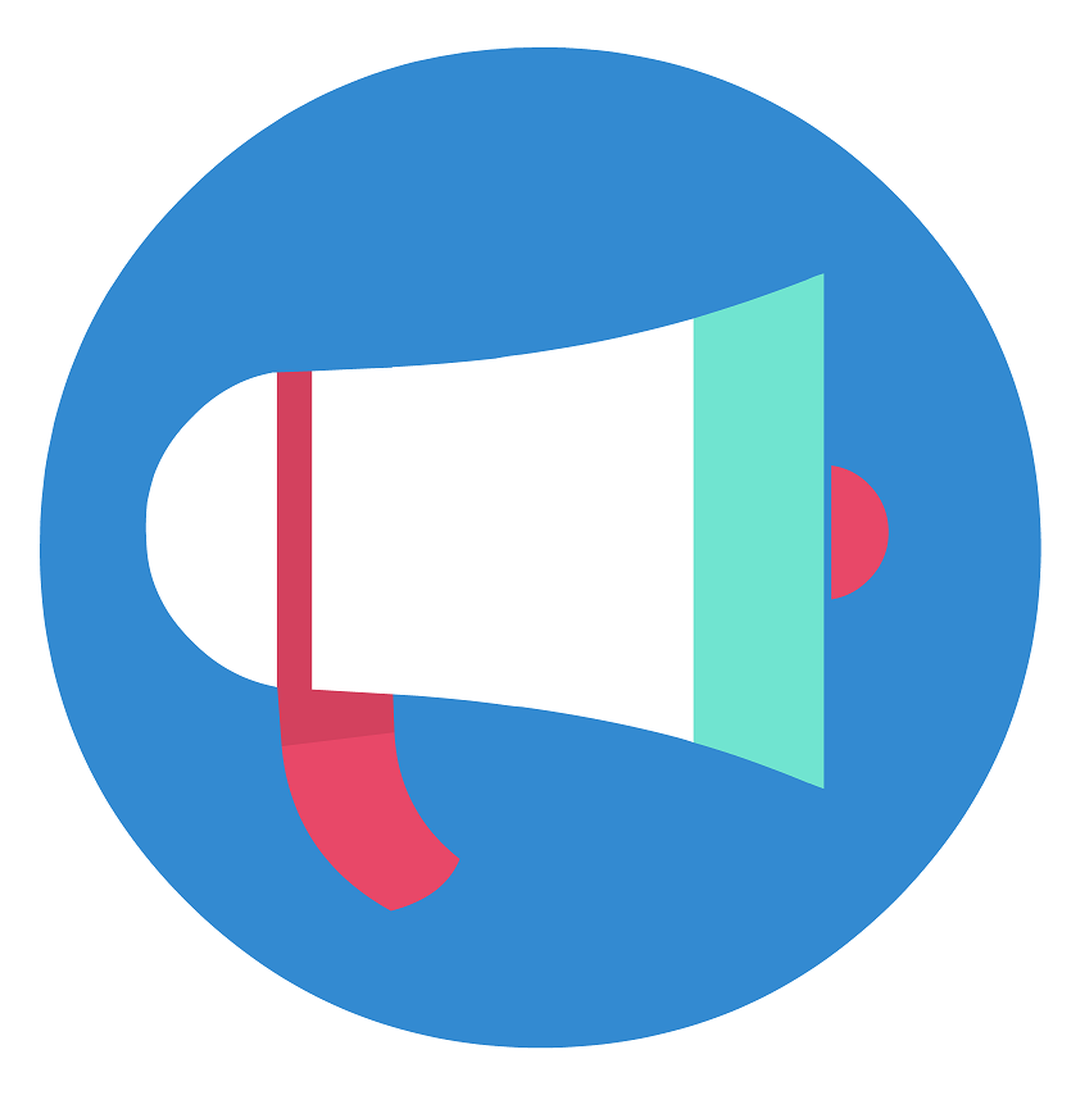 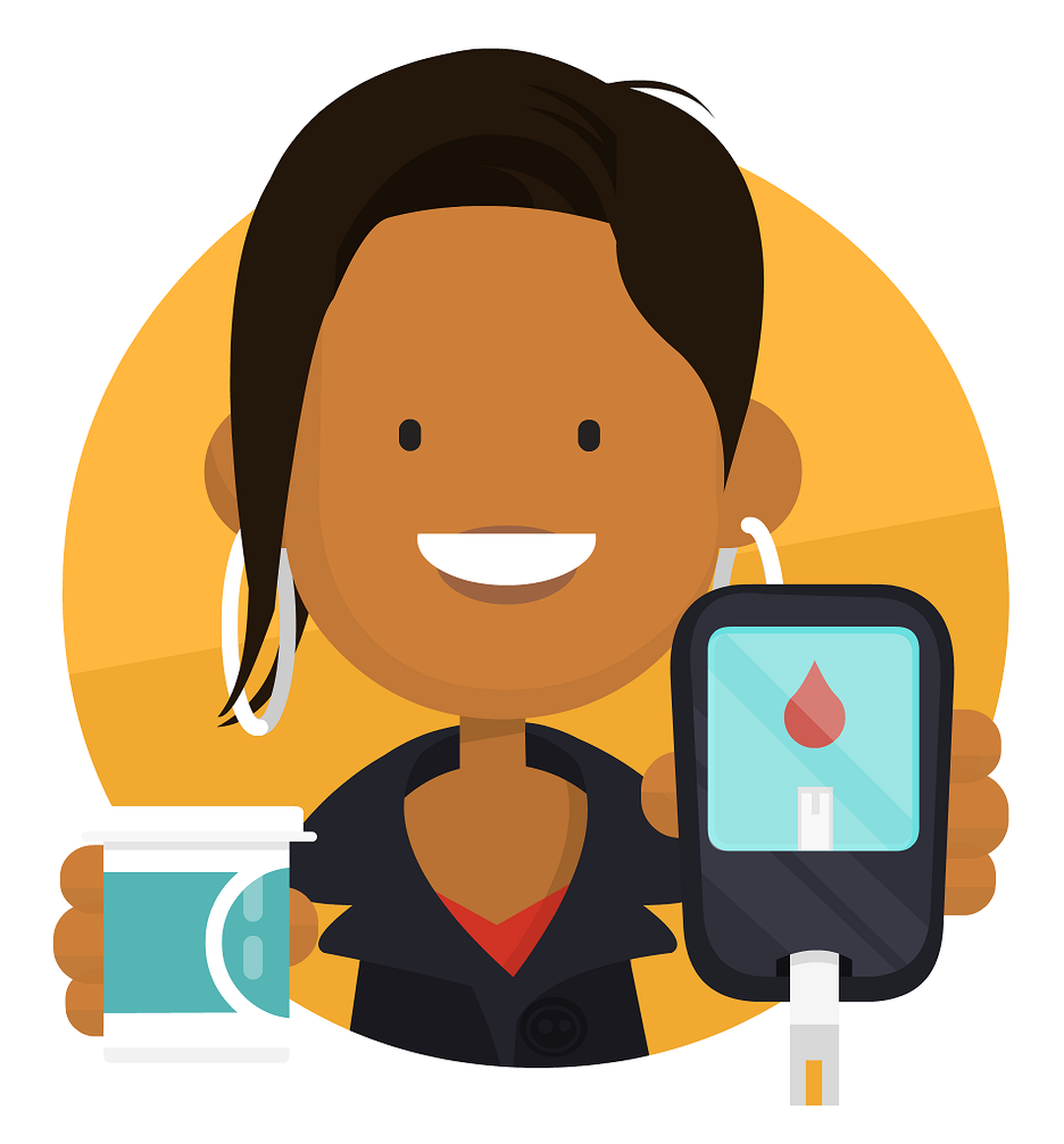 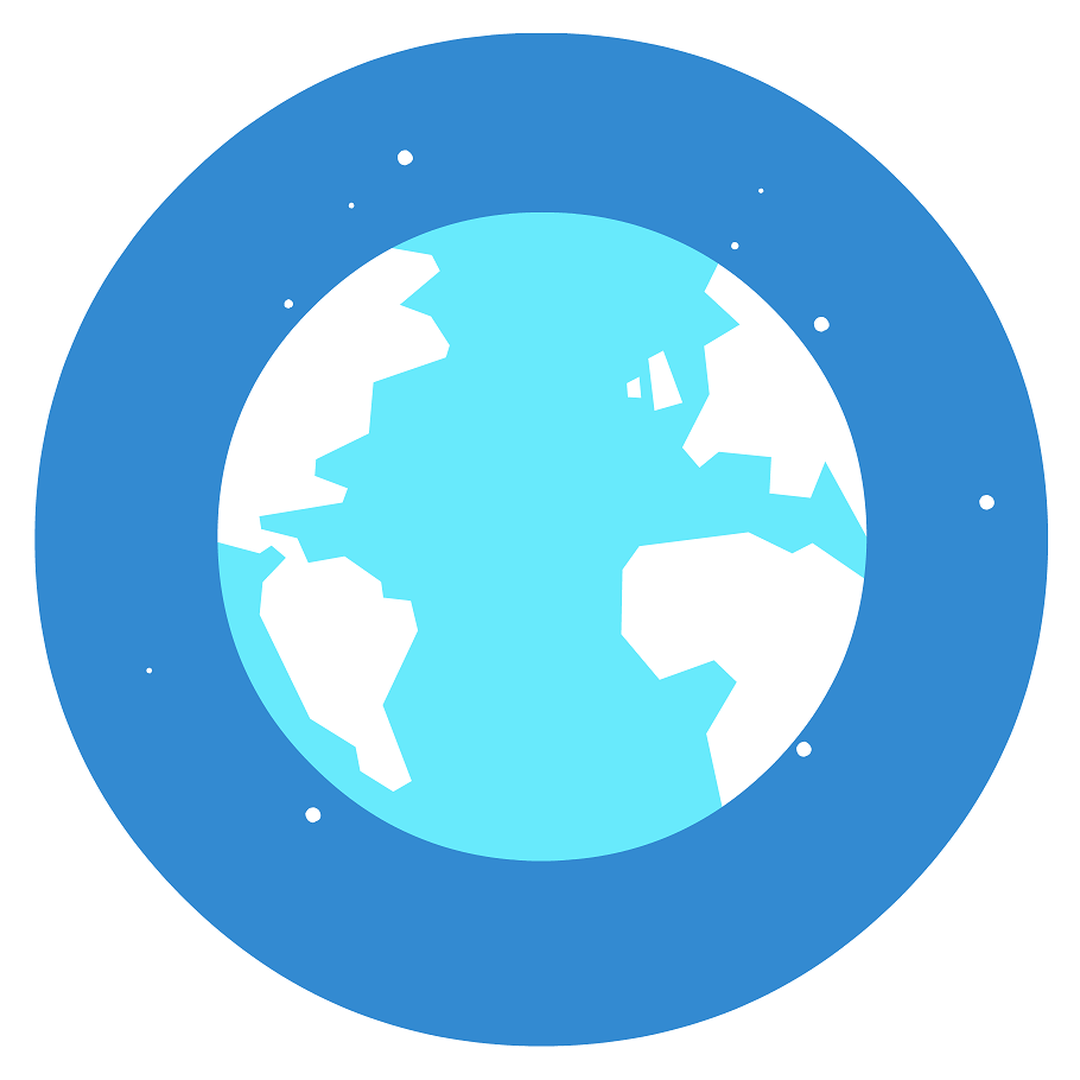 We provide key information, resources and training to help people see that everyone can advocate and be a leader to make change.