Get in touch with us via email (CTinsulin4all@t1international.com) if you want to get involved.

We are a group of volunteer advocates working on #insulin4all action in Connecticut to raise awareness about the insulin price crisis and push for transparency and lower insulin prices. 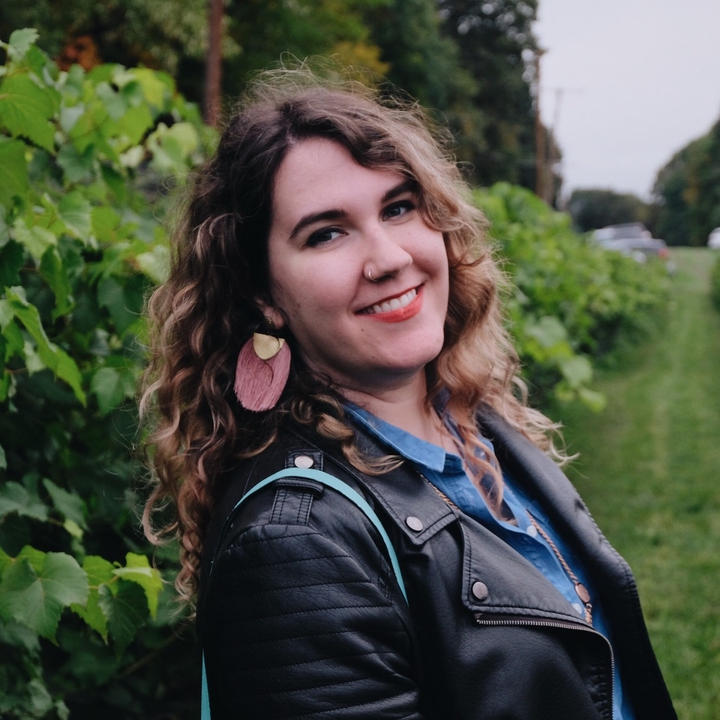 I was diagnosed with type 1 diabetes at age 15. Since then I've experienced everything from no health insurance to full coverage, which has left me struggling to afford the one medication that keeps me alive. I firmly believe that socioeconomic status should never be a barrier to health care or medication. I am looking forward to working together to create real and lasting change in Connecticut and beyond. All of our voices are needed at the table, so please reach out today. No prior advocacy experience is required!