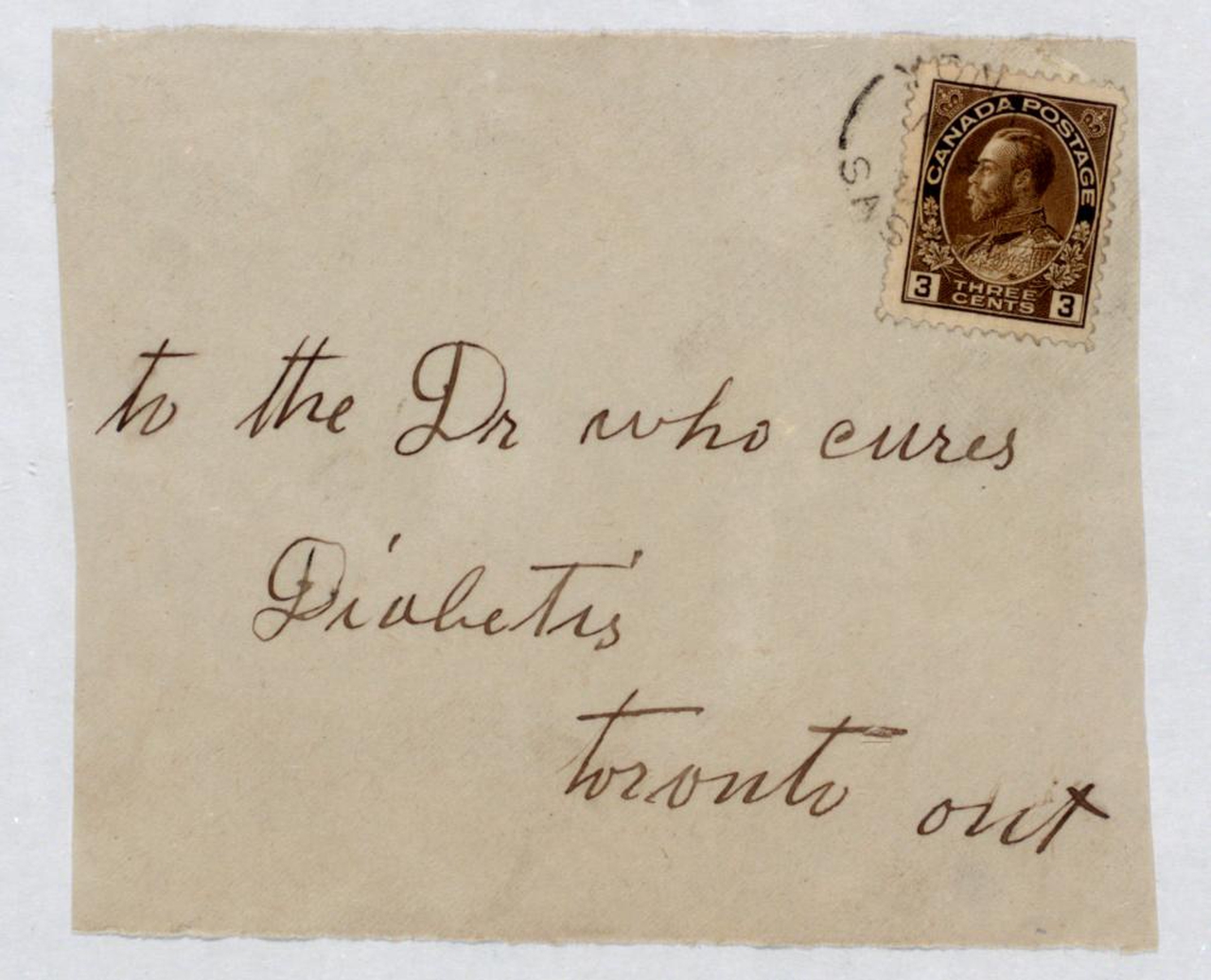 “We felt it more humanitarian to prolong the lives of many old and faithful patients rather than attempt to secure marvelous results in a few.”

This quote is from Dr. Elliott Joslin regarding his first experiences treating patients with insulin in 1922. Insulin was available at the time but it was still limited in supply, so it had to be rationed. Apparently, he and the other doctors made the decision to give a large number of patients less insulin then they needed, rather than give the full amount to a few.

Considering that the previous “treatment” for type 1 diabetes was starvation, this method was better in that it allowed patients to stay alive. However, they were regularly fighting off DKA because of being treated with insulin only intermittently. They would be stabilized with insulin injections only when they began to get very ill. Once they began to improve, the insulin would be taken away or limited again.

It is difficult to imagine that there was a time in the United States when such things would happen, but many people around the world still face this reality today – even Americans!

Skyrocketing prices of insulin mean that people with limited or no insurance in the United States are struggling to afford the cost of their insulin and diabetes supplies. People with type 1 diabetes in other parts of the world must also limit or restrict their insulin to make it last.

Several of my friends around the world have told me that they often don’t have enough insulin to maintain regular management so they take very small amounts and supplement with rigorous exercise. This only works sometimes and often they end up lethargic and ill in the short term, with complications looming months or days away.

Although looking back at 1922 in North America and comparing it to the world of diabetes now is depressing, it gives me hope. That is because we have come so far since insulin was first used in a human. We have learned so much about diabetes and diabetes management. If given the opportunity, people with type 1 diabetes can live a long, full life.

However, it is unacceptable that this opportunity is not afforded to every single person with diabetes. Death by lack of insulin or diabetes management tools is still a reality today. Join us to change this outrageous reality. Take part in our campaigns. Help build our following by spreading the word.