The Insulin Price Crisis in the U.S.A.

Insulin is as necessary to a person with diabetes as oxygen is to any human being, and there are over 7 million Americans that rely on injected insulin to stay alive and healthy.

This crisis is forcing patients to resort to drastic measures to stay alive. The unbearable cost means that countless people have to choose between buying their essential insulin and paying their rent, buying food, or other unthinkable sacrifices.

T1International and patient advocates have been working on insulin access and affordability issues since 2013. We will keep raising our voices to ensure we are heard! If the millions of Americans that are insulin dependent speak up, insulin manufacturers and government representatives will take action to ensure insulin is affordable and accessible for all. 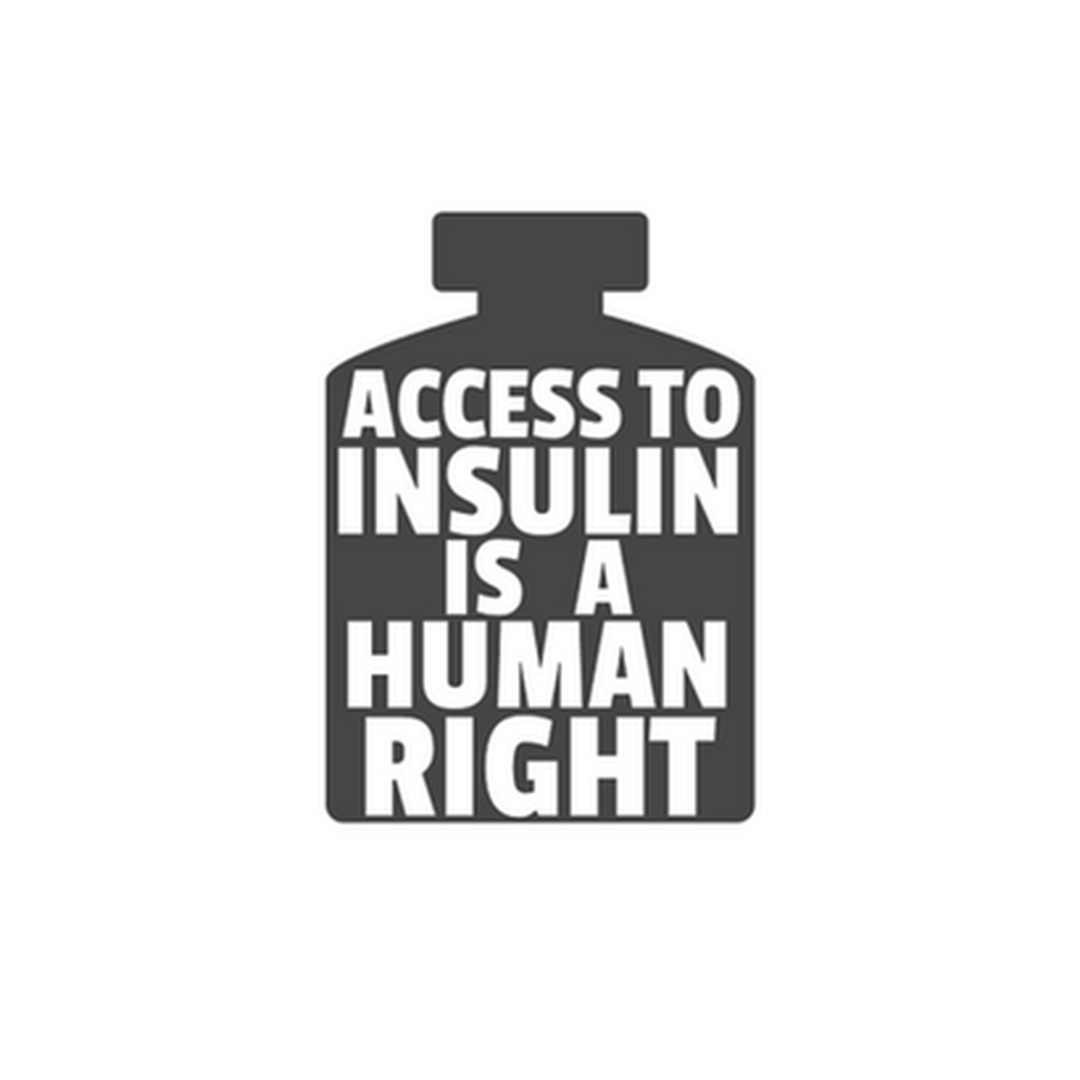 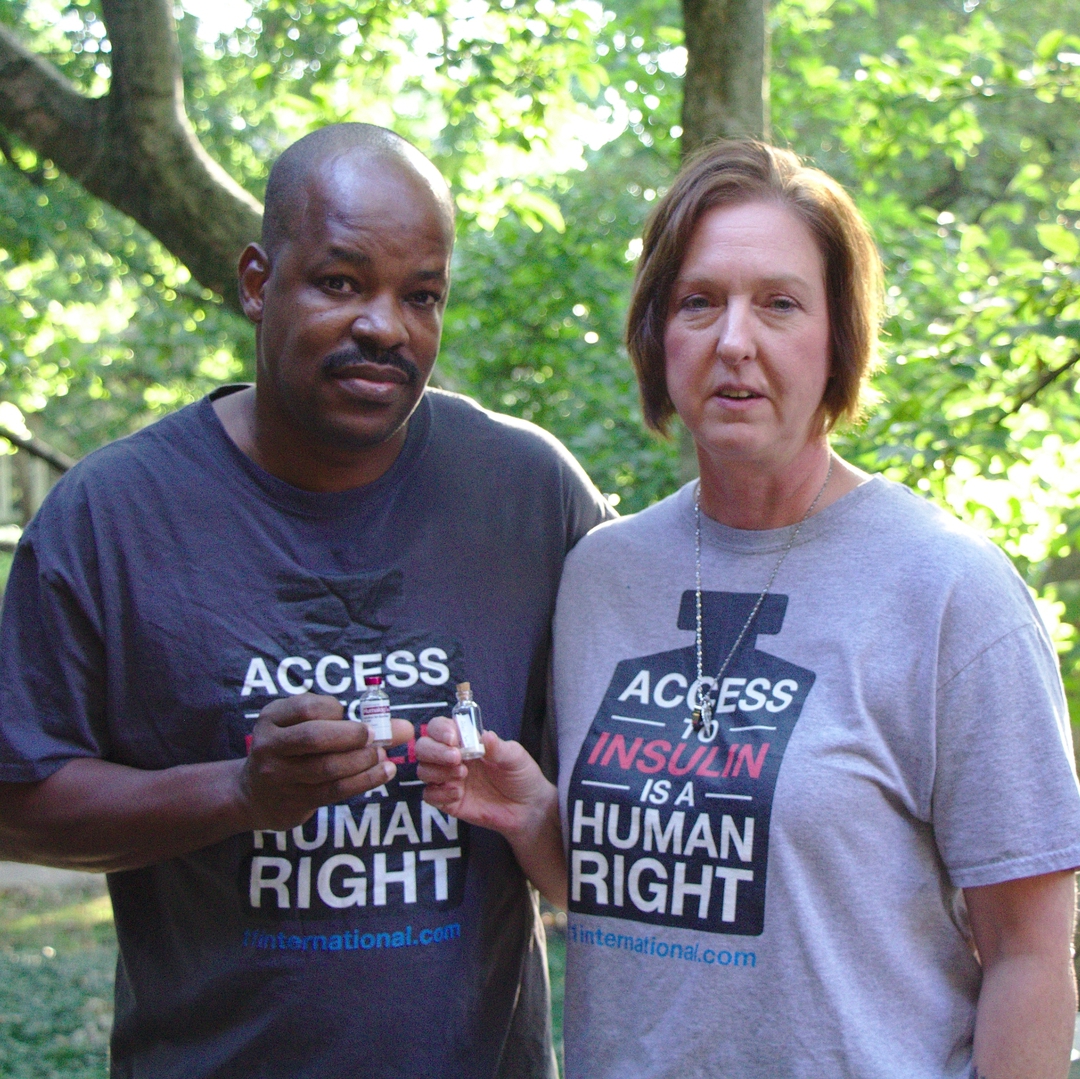 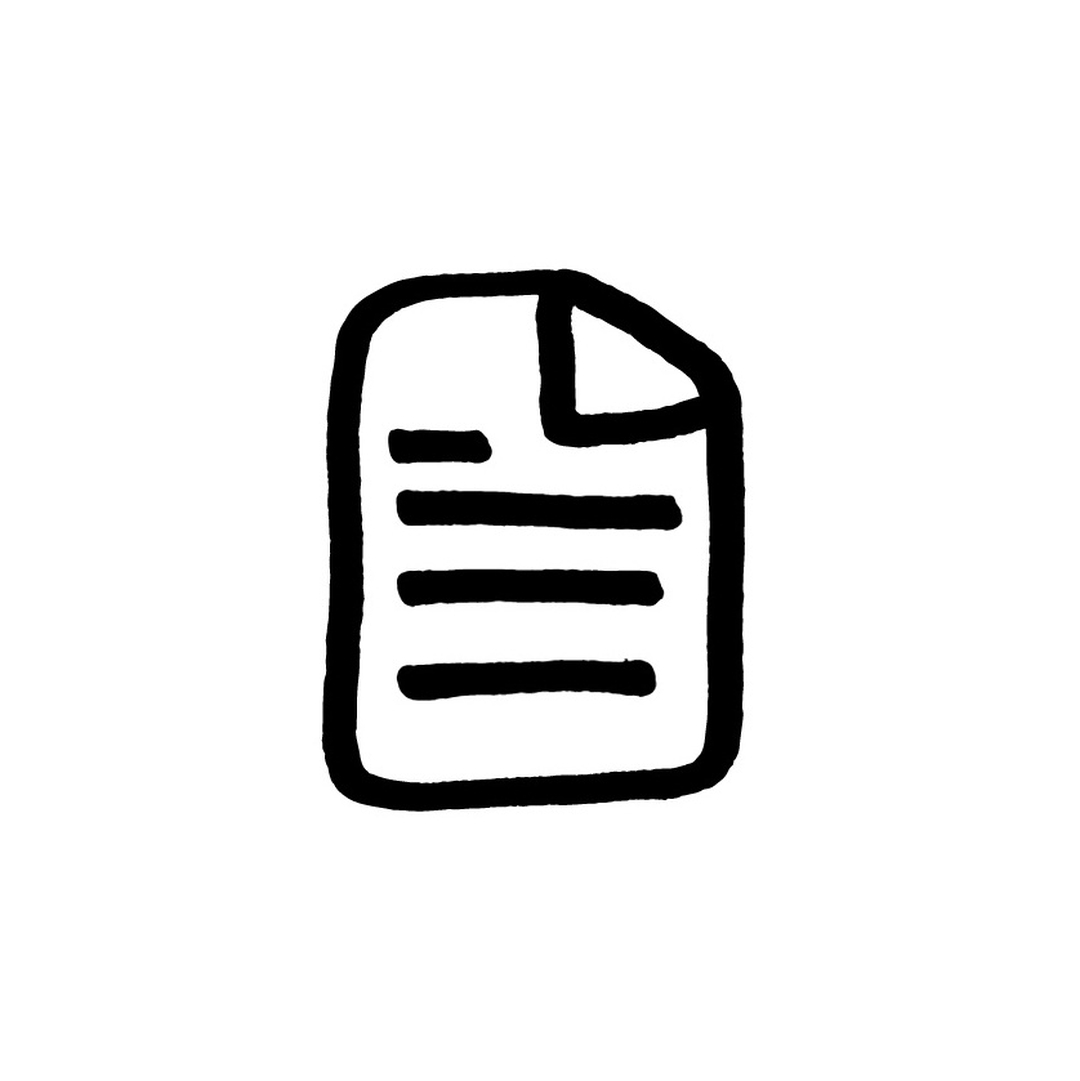 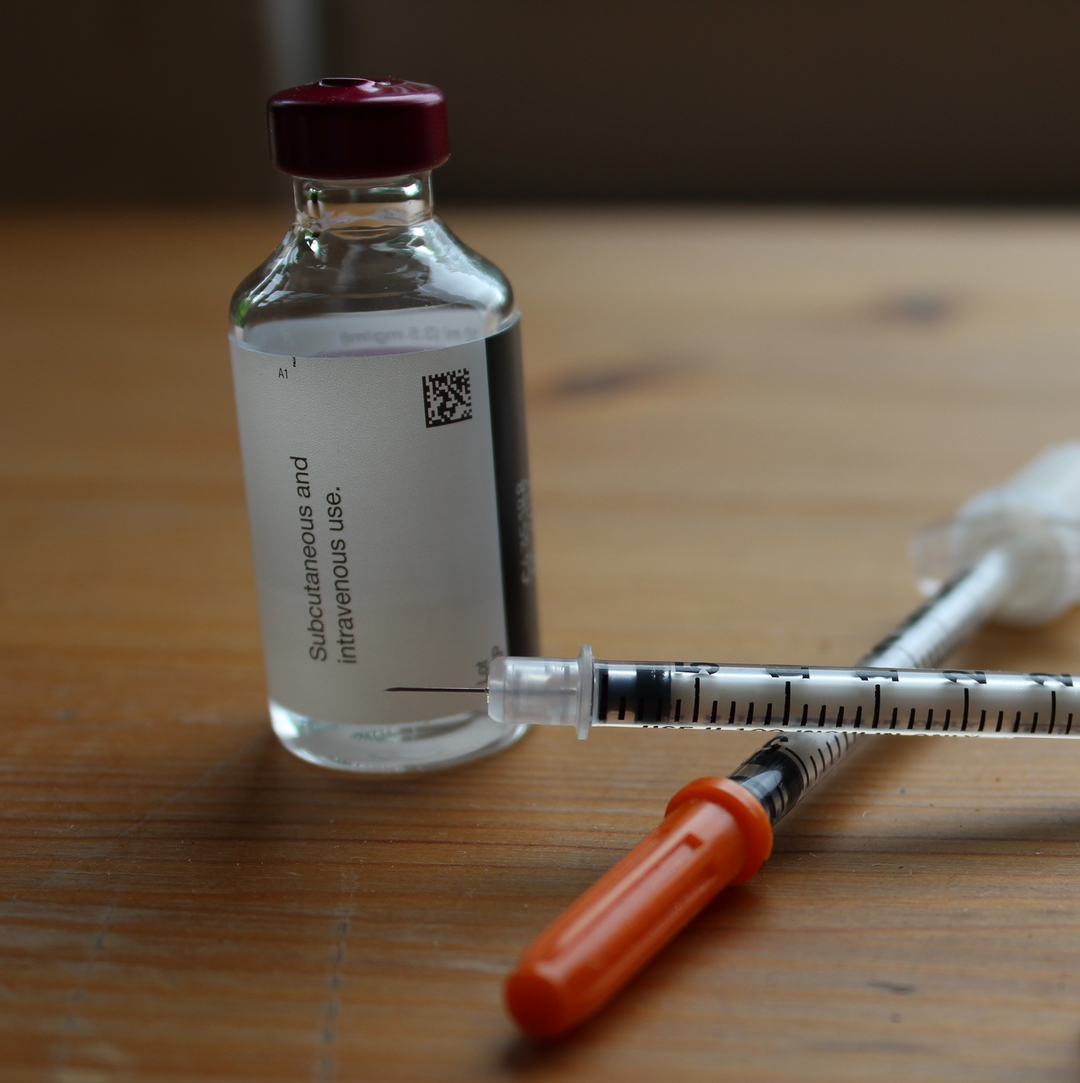 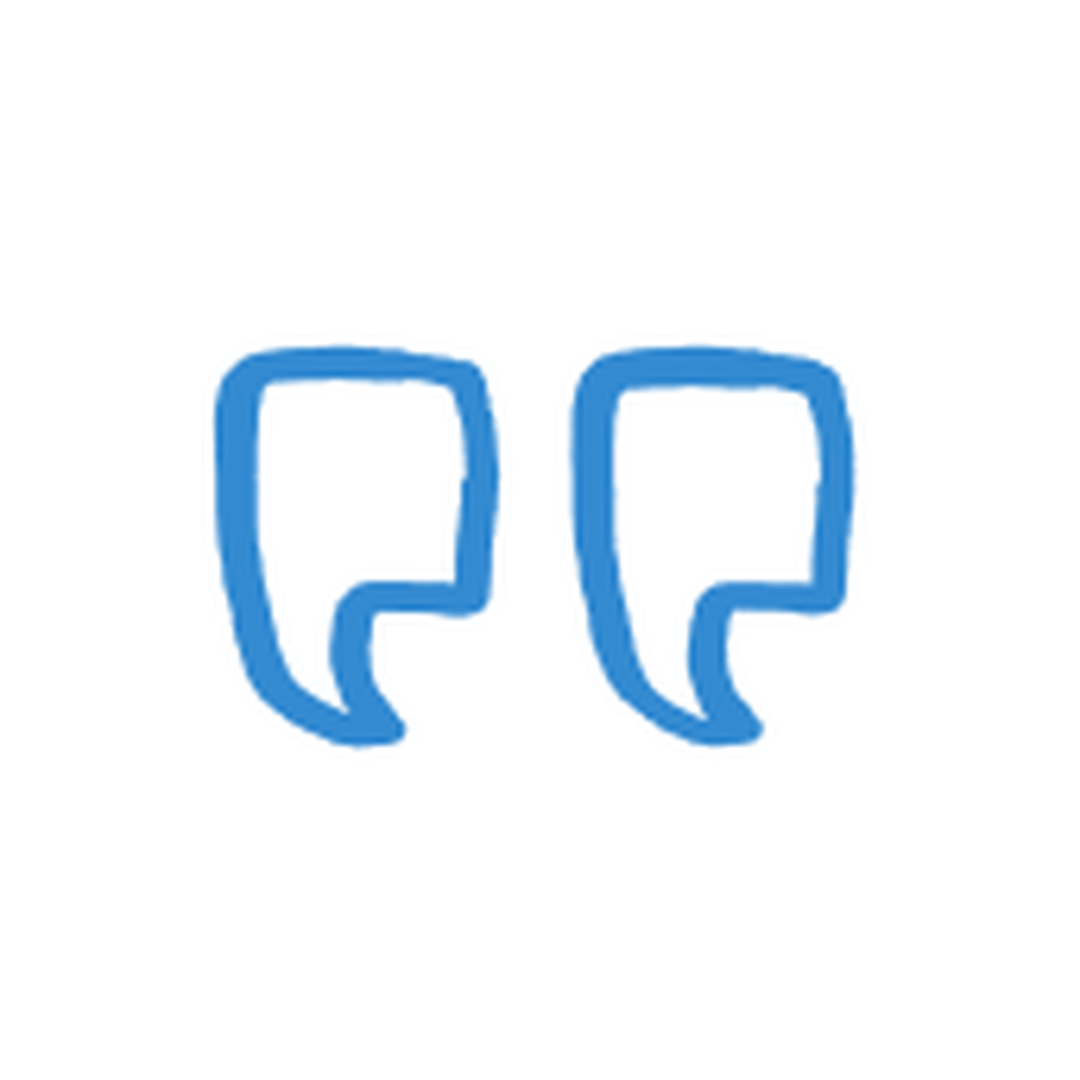 Whether you are a first-time or long-time advocate, we have resources & support for you!