Get in touch with us via email (DCinsulin4all@gmail.com) if you want to get involved.

We are a group of volunteer advocates working on #insulin4all action in the DC Metro Area to raise awareness about the insulin price crisis and push for transparency and lower insulin prices. 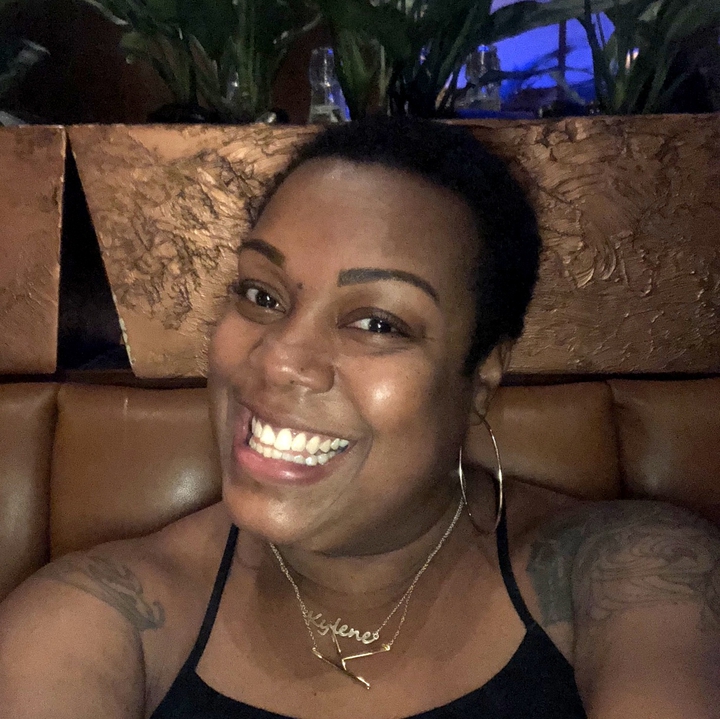 I’m finding that my story is more common than I thought. I was originally diagnosed with type 2 diabetes and later found out I actually have type 1. Everything changed for me, but finding the online community has been a blessing. We all share one main thing in common: the need for insulin. The cost for something we must use to keep us alive is outrageous. This is why I’ve joined forces with #insulin4all to advocate and educate. I will do my best to lead the DC Metro Area chapter and let our voices be heard!