Get in touch with us via email (GAinsulin4all@gmail.com) if you want to get involved.

We are a group of volunteer advocates working on #insulin4all action in Georgia to raise awareness about the insulin price crisis and push for transparency and lower insulin prices. 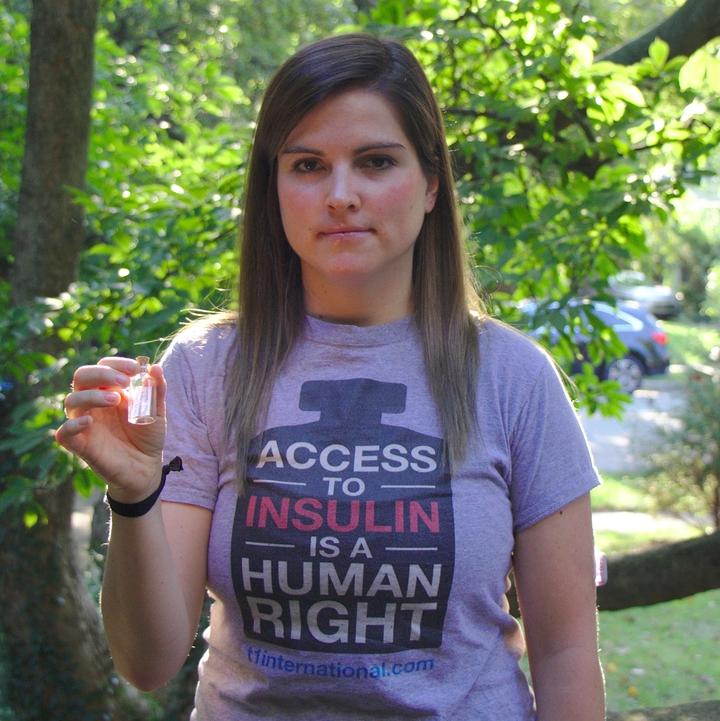 When I was 12 I was diagnosed with type 1 diabetes. Doctors and nurses told me a cure would be here in 10 years, but 19 years later I find myself set back further because of the inaccessibility of vital supplies to sustain life with the disease. I’m dedicated to fighting for #insulin4all, and working with others passionate about the same issue. We are all learning along the way and we all can make a difference.

Share your experience with high insulin costs in Georgia.

Fill out the form