Get in touch with us via email (IAinsulin4all@gmail.com) if you want to get involved.

We are a group of volunteer advocates working on #insulin4all action in Iowa to raise awareness about the insulin price crisis and push for transparency and lower insulin prices.

Visit the #insulin4all action page for more info about the issues and tools to help you take action. Order a t-shirt below. 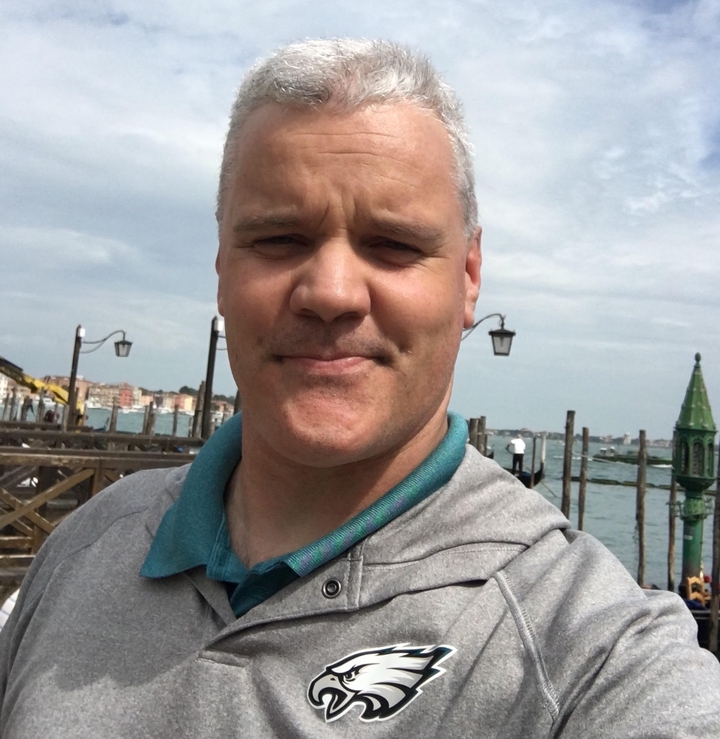 I have had type 1 Diabetes for nearly 25 years and got involved in the #insulin4all movement after seeing my copays double three different times in a three year period. To those thinking about getting involved, we would love to have you join the fight in truly making #insulin4all a reality.

Share your experience with high insulin costs in Iowa.

Fill out the form