Get in touch with us via email (MNinsulin4all@gmail.com) if you want to get involved.

We are a group of volunteer advocates working on #insulin4all action in Minnesota to raise awareness about the insulin price crisis and push for transparency and lower insulin prices. 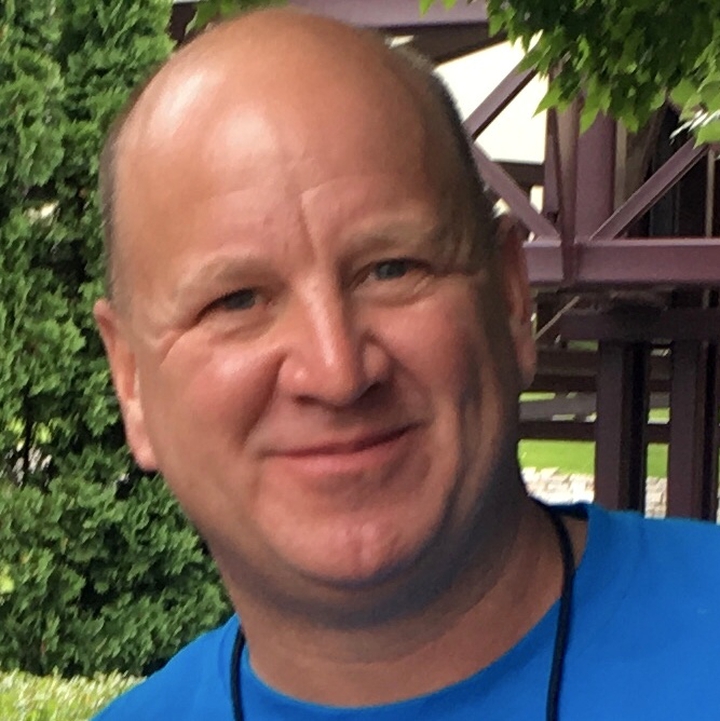 I have been an advocate fighting for the rights of people with diabetes for more than 12 years. During this time, I have chaired major fundraisers, helped write legislation, and worked with diabetes researchers. Over the past 12 years I have also watched the price of insulin skyrocket and I can’t stand idly by. I will fight until insulin is affordable and accessible for all! 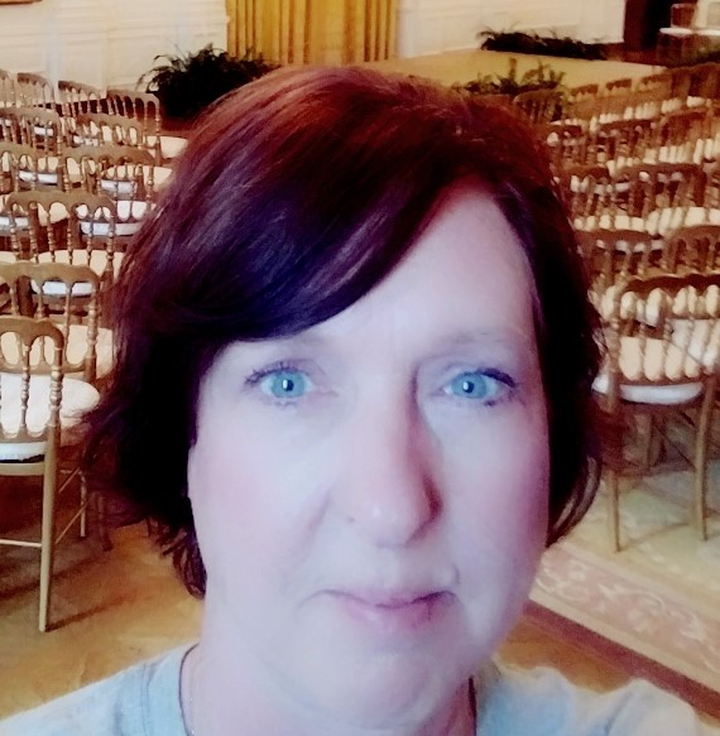 I do not have type 1 but someone I love died from lack of access to affordable insulin. I fight this fight in his name, and I will not stop until I know that we are not at risk of losing more lives like my son Alec. I advocate for all of those who no longer have a voice and for those whose lives depend on having access to affordable insulin and supplies. Join us to ensure #insulin4all not just insulin for some.