Get in touch with us via email (NYinsulin4all@gmail.com) if you want to get involved.

We are a group of volunteer advocates working on #insulin4all action in New York to raise awareness about the insulin price crisis and push for transparency and lower insulin prices. 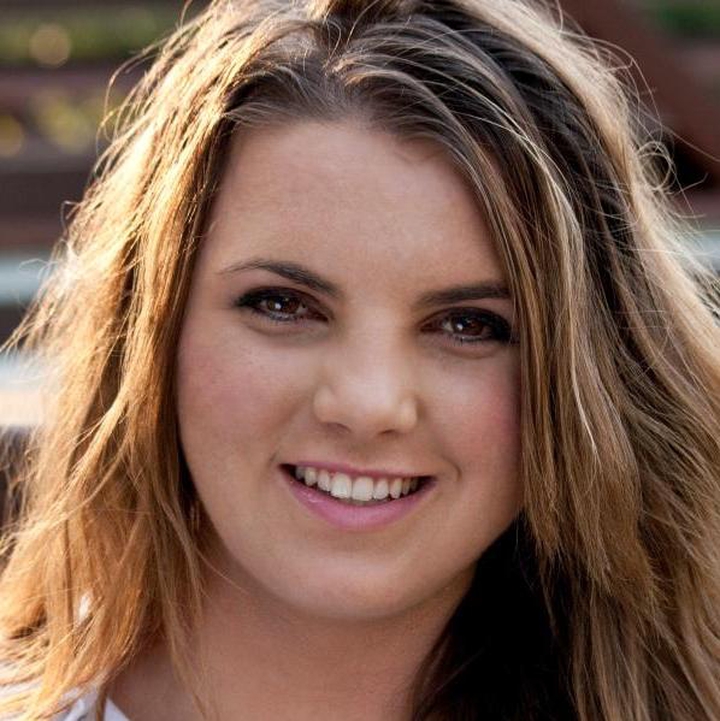 I was diagnosed with type 1 Diabetes 17 years ago and I know the hardship surrounding insulin cost. I have been lucky to find ways to travel, attend University, and explore new things, but the fear of being able to get my insulin to stay alive is an ever-present monster. I know I am not alone. Ensuring everyone with type 1 diabetes can live fully, without being crippled by excessive insulin costs, is the reason I joined the #insulin4all movement. Insulin exists so that we can exist, and we must have affordable access to it. Do join our efforts!