Get in touch with us via email (TNinsulin4all@gmail.com) if you want to get involved.

We are a group of volunteer advocates working on #insulin4all action in Tennessee to raise awareness about the insulin price crisis and push for transparency and lower insulin prices. 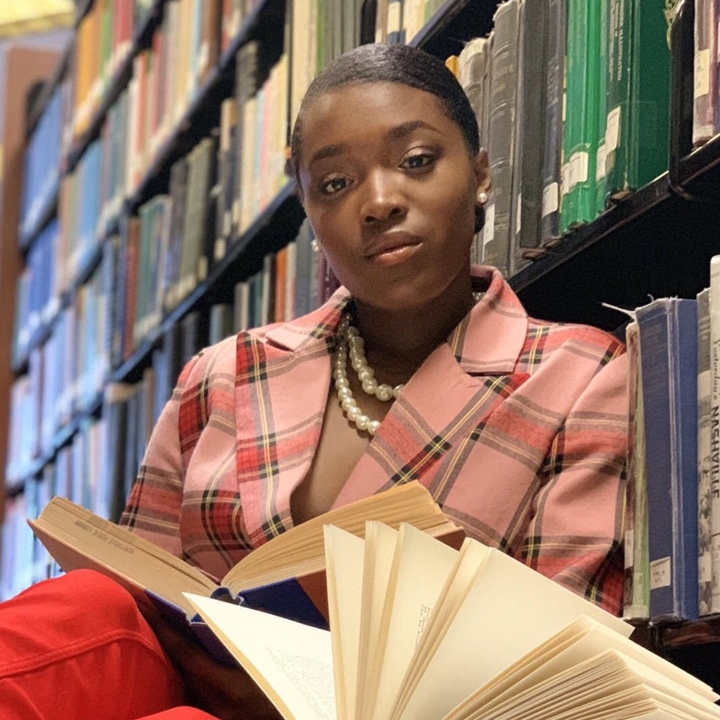 In 2009, at the age of 11 I was diagnosed with type 1 diabetes. Living with diabetes has been difficult, but it has given me a greater purpose in life and helped me to develop into the woman I am today. I’m passionate about social justice, and I believe that everyone deserves equity. My goal is to successfully advocate for lower insulin prices at state and global levels. I believe that everyone should receive a fair chance at living this life with diabetes, and that starts with being able to attain our life-saving medication!