Get in touch with us via email (WAinsulin4all@gmail.com) if you want to get involved.

We are a group of volunteer advocates working on #insulin4all action in Washington to raise awareness about the insulin price crisis and push for transparency and lower insulin prices. 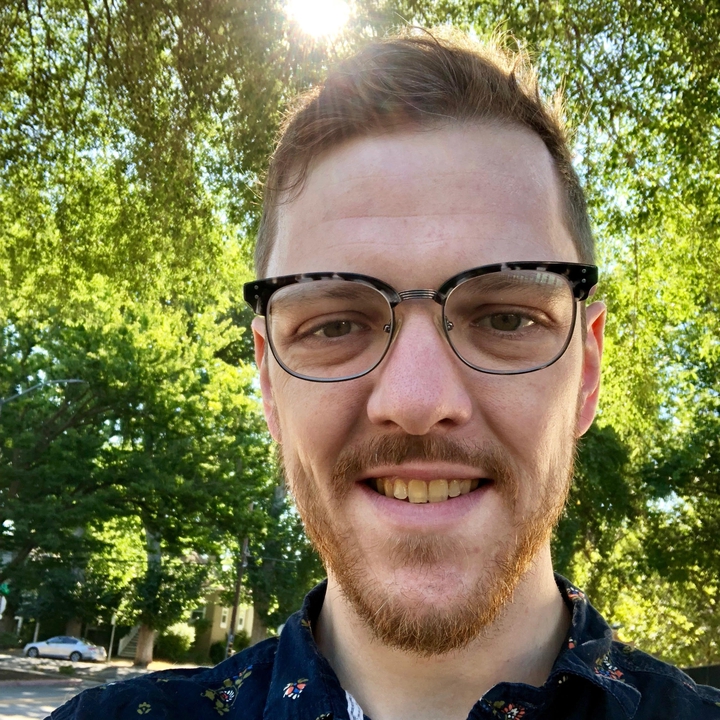 I come from a family of type 1 diabetics (T1D), diagnosed myself with T1D in 2001 at age 15. I continue to face list prices above the cost of my rent. Amid the rollout of the Affordable Care Act, I was finally able to afford coverage and would not be denied access due to a pre-existing condition. However, uncertainty about access and pricing subsist, as drug manufacturers continue to reap billions of dollars. Diabetics, our families, loved ones, and the American public cannot afford to be complicit and allow drug manufacturers to profiteer from our survival. Together, we will fight to fix this failed system.