Get in touch with us via email (WVinsulin4all@gmail.com) if you want to get involved.

We are a group of volunteer advocates working on #insulin4all action in West Virginia to raise awareness about the insulin price crisis and push for transparency and lower insulin prices. 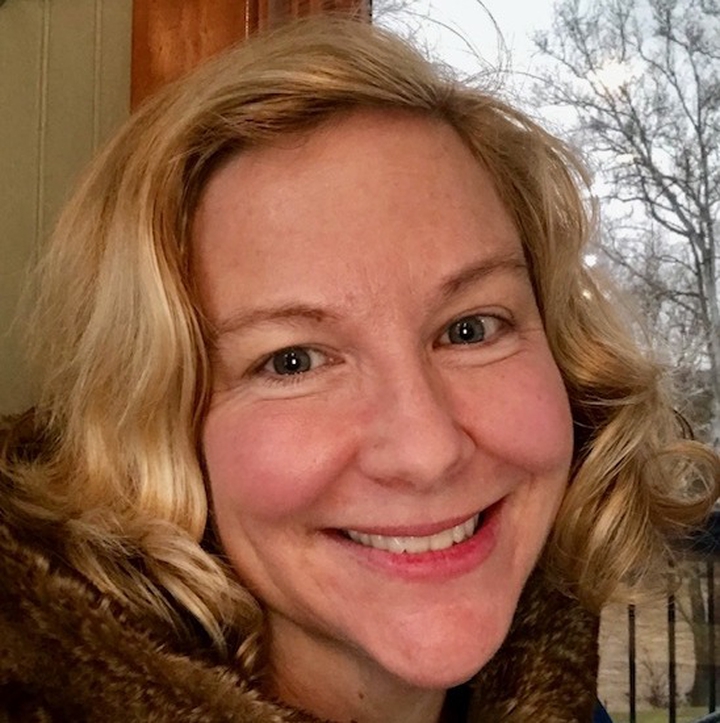 I was diagnosed with type 1 when I was 11 years old and have lived with it for 34 years. Although it has never been easy to manage blood sugars, I have always had access to insulin. Now that prices are skyrocketing for our life saving medicine, and more of my income goes to my supply, I get angry! I want to channel my frustrations into working for change, and T1International is doing this very important work. Putting a high price on insulin is, for diabetics, like putting a high price on oxygen.