The #insulin4all campaign unites the diabetes community to fight together for access to diabetes supplies, care, and treatment for everyone.

There is an active global community fighting for #insulin4all. Advocates have pushed for Universal Health Coverage and demonstrated outside Eli Lilly in Indianapolis, Indiana. Others are building networks in their countries and carrying out advocacy plans to ensure insulin and vital supplies are available and affordable.

The #insulin4all campaign was launched in the lead up to World Diabetes Day in 2014 by The Pendsey Trust and T1International. Although World Diabetes Day began in 1991 in order to “draw attention to issues of paramount importance to the diabetes world”, the charities felt that the true spirit of the day had been lost.

Many people living with type 1 diabetes struggle to survive because they cannot afford or access their life-saving insulin, blood glucose strips, or basic healthcare. Others are caught in conflict where there is little humanitarian assistance for people with diabetes. Many suffer complications and premature death without one or more of the pieces of the diabetes puzzle.

The #insulin4all campaign has continued since it's launch to raise awareness of the most pressing diabetes issues. You can read more about the origins of the Campaign and how it as developed here.

Chapters Around the World

*We have contacts in many other countries if you'd like to be connected to like-minded people who are fighting for #insulin4all in your area. 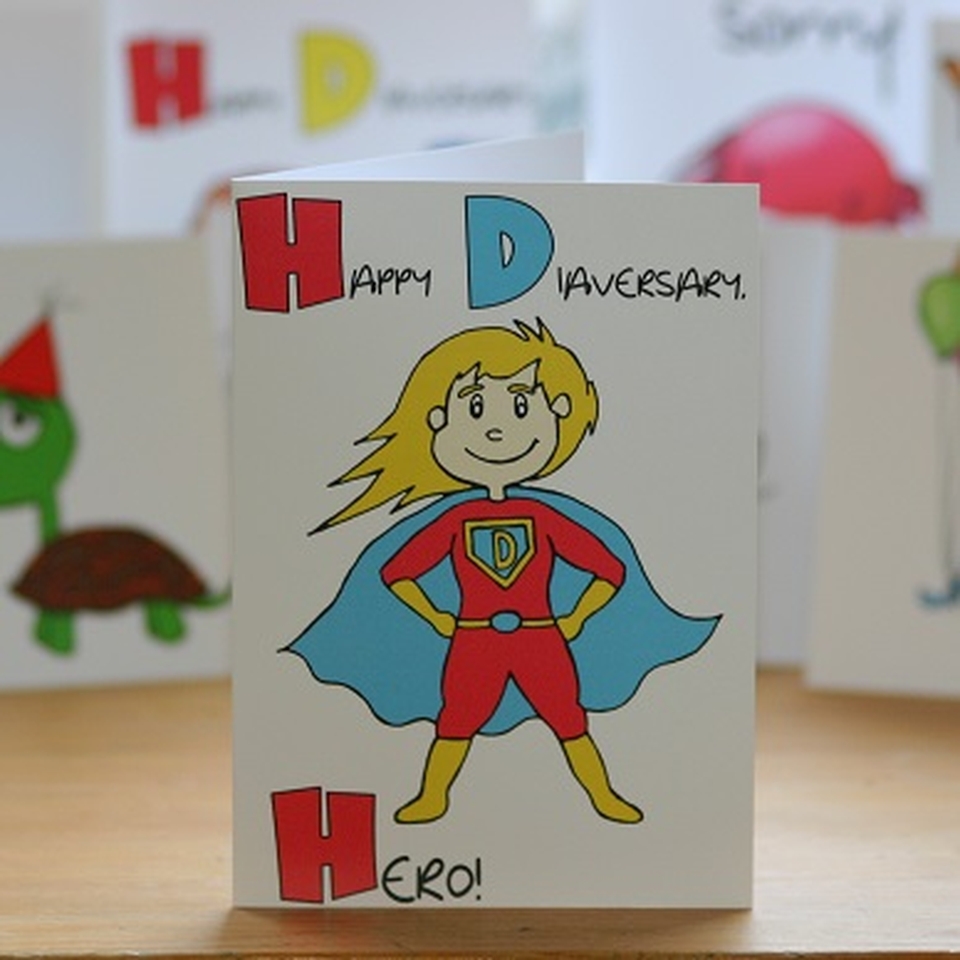 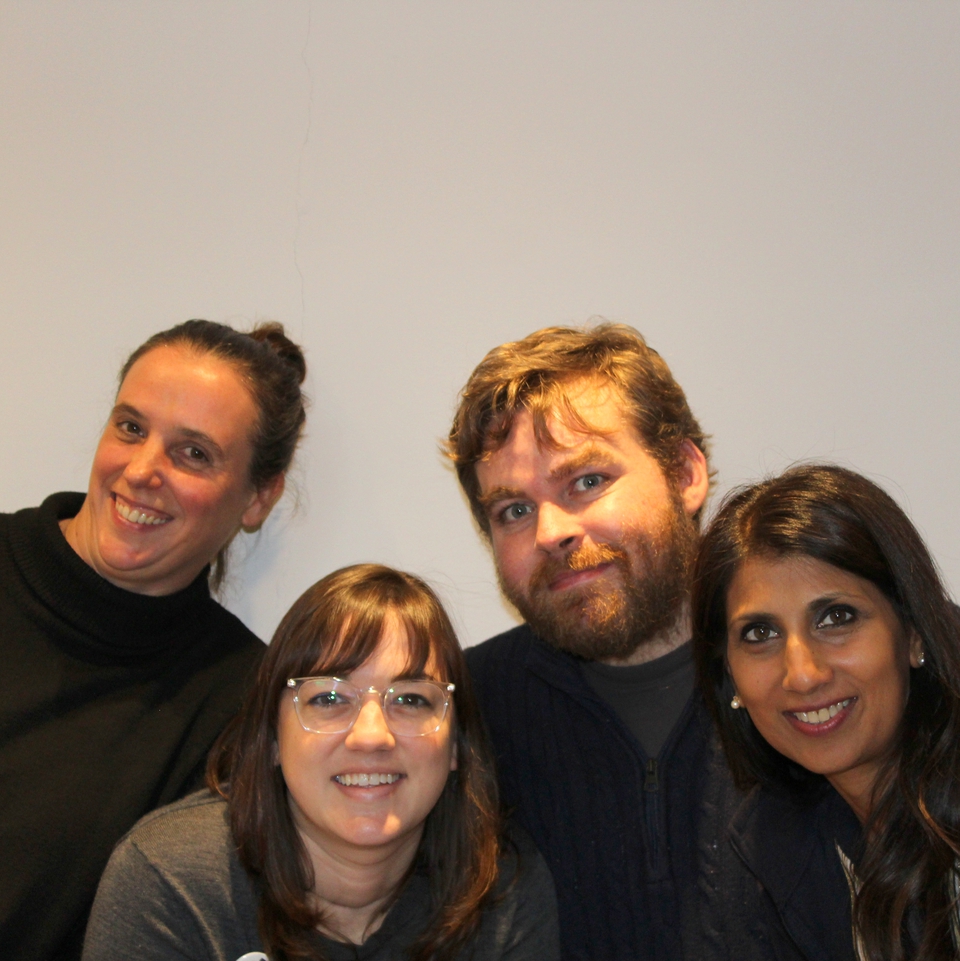 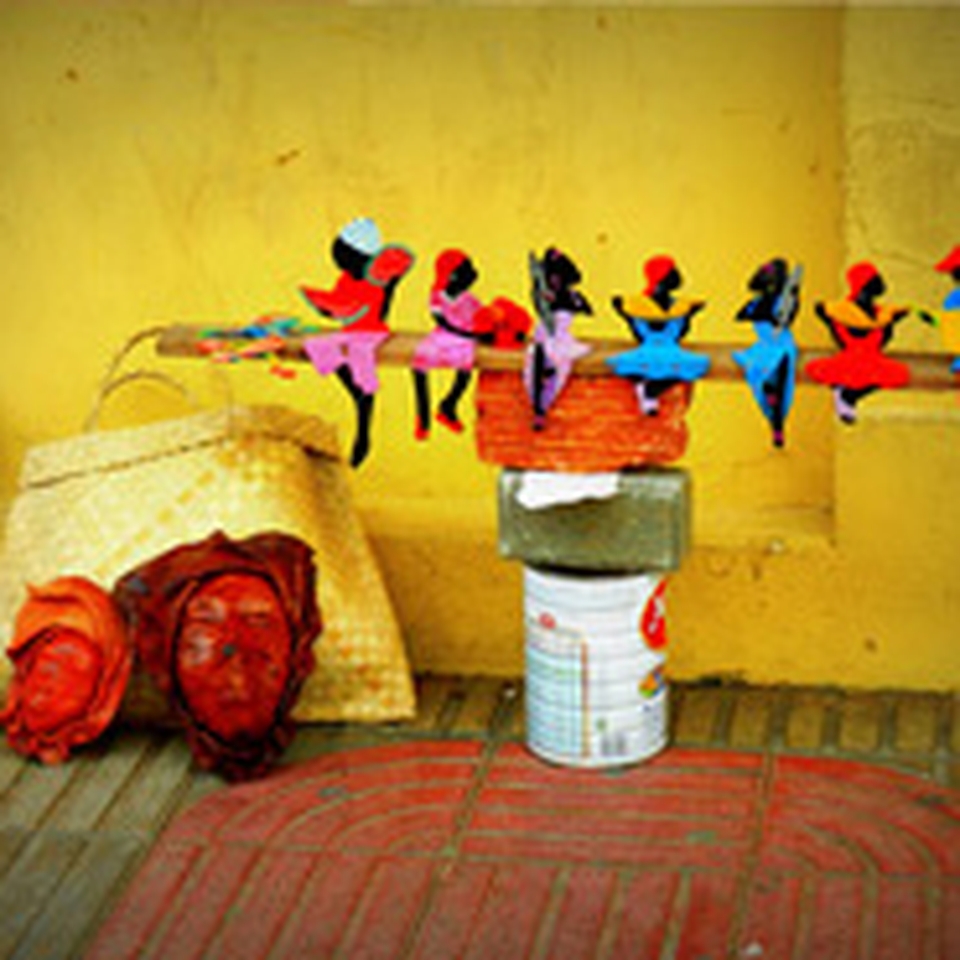 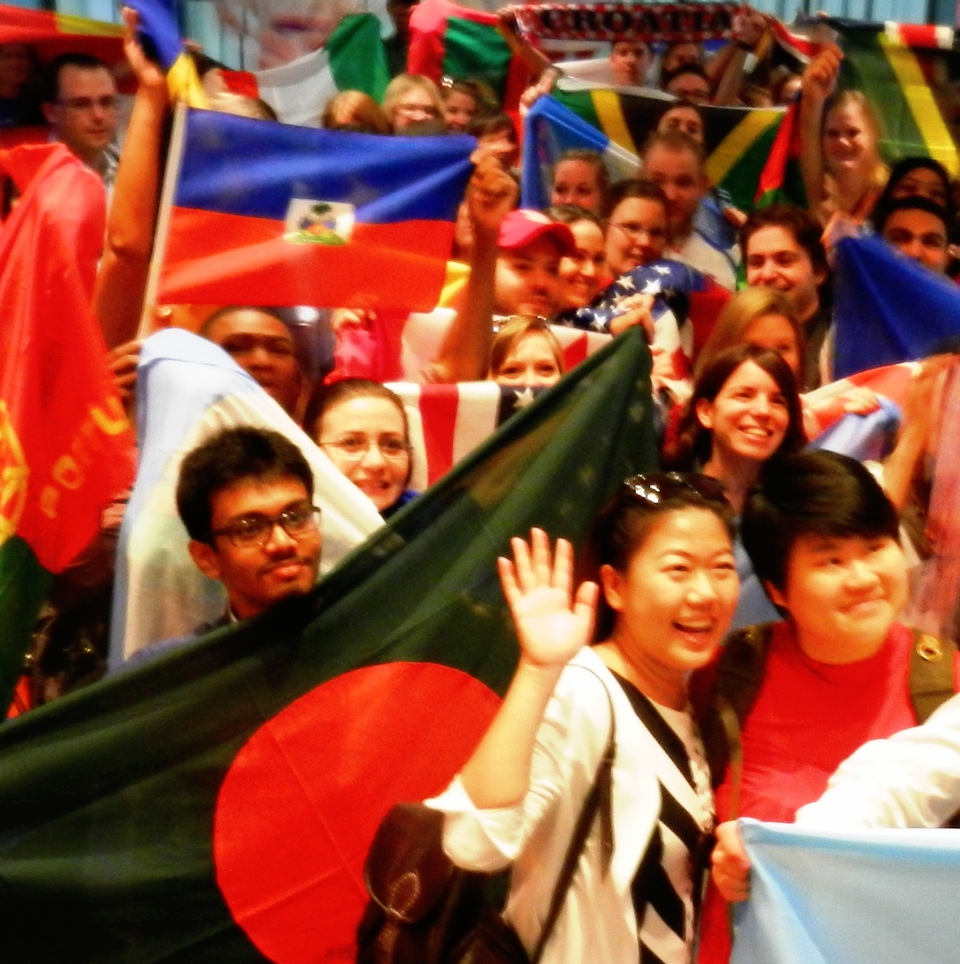