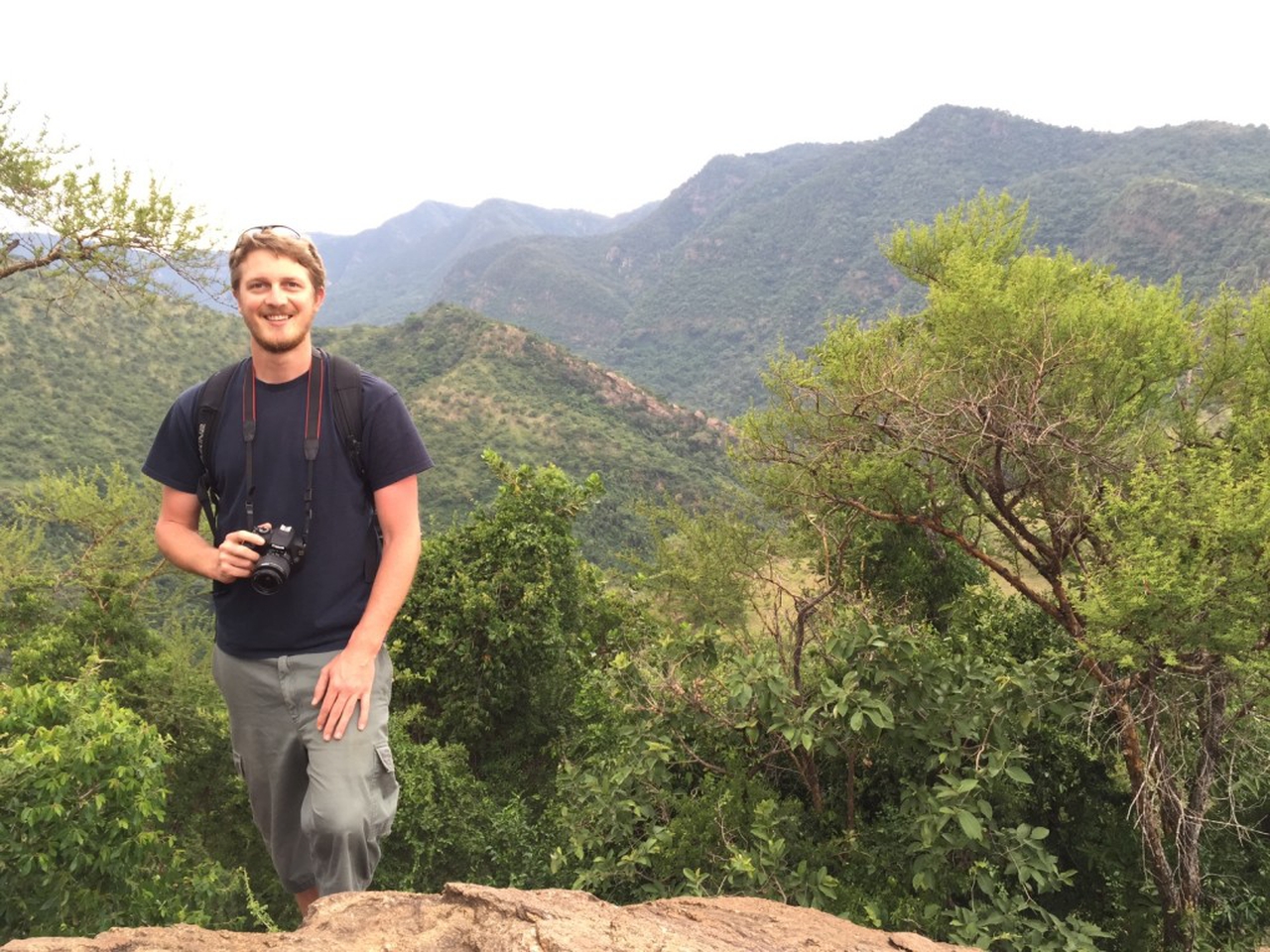 Diagnosis in Gabon
I was living in Gabon, on the west coast of central Africa, at the time of my type 1 diabetes (T1D) diagnosis. I did not have common symptoms that generally go along with the discovery of T1D, such as weight loss, but I started to feel bad (what I think now were low blood sugar episodes) after physical exercises. I also fell asleep during courses which alerted my parents that something was wrong, so I went to the hospital do some tests. That day they said I had to eat and drink sugary drinks and eat as many sweets as I wanted. I was very happy about this, but I had to go at the hospital every two to three hours to do a new blood sampling. I was less happy about that, especially after the third blood sampling when all of my main veins had already been used. The hospital didn’t have the full facilities to recognize early diagnosis of T1D, but they could see that there was “something wrong with my sugar”. They advised my parents to put me on a diet until we went back to Belgium where we would do a full set of tests and see what the problem was. The following months I progressively lost quite a lot of weight, but we thought that because I was quiet chunky the diet was probably a good one.

Back in Belgium, my parents talked to the endocrinologist (diabetes specialist) who told us the results of my tests showed that I probably didn’t have diabetes. He sent me and my family off on holiday and said we would do more tests when we came back. You can imagine all the things I ate during the time that I was on holiday and they didn’t think I had diabetes. After my holiday, I had a big portion of pasta bolognese the day before I arrived at the hospital for further tests. On the day of the tests I did not eat anything, but my blood sugar was 215 mg/dl* initially and it went up to 411 after they gave me sugar. The lovely spaghetti bolognese I had the day before was the last meal I ever had without an injection of insulin.

It makes my family wonder, was the “missed-diagnosis” in Africa due to the lack of sufficient equipment, or would it have happened in Belgium as well? We’ll never now…

Africa Now
Nowadays, and since my family as a long history in Africa, I am dreaming of going back to live there as well. For the first time in ten years, I had to ask myself certain questions: If I do move back, would I be able to get the insulins that have allowed me to have the great quality of life that I have lived until now? If I could find the insulin, would I be able to pay for it?

These two questions reveal big differences between the wealthy continents and countries that are still struggling to provide adequate healthcare or sufficient income to their citizens so that they can afford to buy their own devices. In Belgium, there is access to any treatment that best fits the lifestyle of a patient such as pumps, basal-prandial systems of insulin, two injections a day, plus the fact that all insulins are available from all the different brands. For the countries in Africa that I have explored information about diabetes and insulin access, there is only one treatment available and people have to pay for it.

So, to answer the two previous questions, I couldn’t access to my current treatment and I would not be able to pay for it. The only way I have found so far to cope with these issues would be to get international insurance and buy my insulin in Europe. It is important to note that this is not a solution that is offered to everyone. International Insurances can be quite costly, and most people would not be able to travel to Europe to get their insulin.

What does all of this mean?
Continents, regions and countries have different needs and priorities in regard to diabetes. In Belgium, there are still needs like continuous education so that people are more aware of the different treatments or so that there can be an emphasis on the patient to truly be self-managers of their diabetes to improve their quality of life. In Africa, however, access to treatment or even diagnosis is sometimes difficult or impossible because of the remoteness of some populations. Africa is vast and countries may have different needs because their current economic development is different, prevalence rates are different, and their histories are different. This means that specific solutions need to be explored and applied to these different populations.

It is unjust that some countries are on the edge of producing artificial pancreases, while others are still struggling to allow their people to survive with type 1 diabetes. 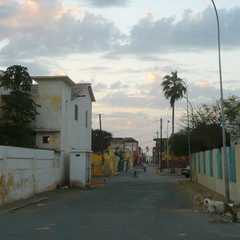 It took experiencing a situation where the healthcare available felt scarily inadequate to truly internalize the medical privilege I have enjoyed throughout my life. My time in Senegal put the hardship of diabetes in perspective and helped me truly appreciate the resources that I have. Read more 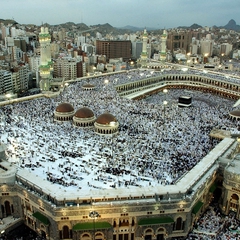 I was diagnosed with type 1 diabetes in 1984, when my family lived in India, at the age of 2 years old. We later moved back to my parent’s homeland, Somalia. We then moved to England in November 1992 because of the civil war in Somalia. We came to join my dad, who was already settled here. Read more

Living with diabetes is very difficult in Burundi. Most of the population is poor, so it is difficult to get medicines and equipment. The average income of one type 1 patient is 100 USD and they can spend the average of 30 USD per month for medicines only. This does not include the cost of appointments and other types of care. When you live in rural zones, it is even worse. It is hard to get regular insulin and when you get it, you face the problem of not having a refrigerator to keep the insulin cool. Read more

An Interview with Professor Jean-Claude Mbanya

Our trustee James Elliott was recently in the African nation of Cameroon. While at the University of Yaoundé, he had the opportunity to speak with Professor Jean Claude Mbanya, a leading voice for people with diabetes in Cameroon, Africa and the World. We hope you enjoy reading their conversation, which has been edited for length and clarity. Read more