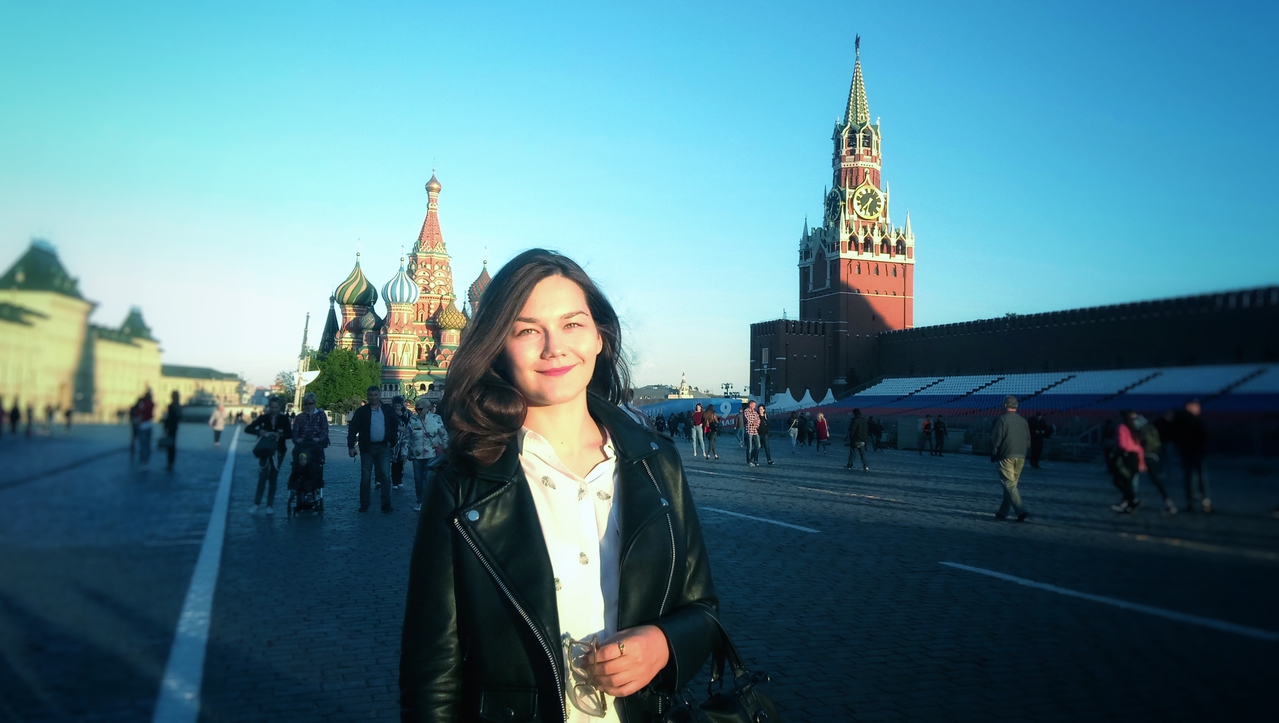 A Type 1 Perspective from Siberia to Moscow

Diabetes entered in my life when I was 7 years old. It was my first year in school and, at the time, I was living in a small town in the southwestern part of Eastern Siberia. I consider myself lucky: my mother is a doctor and for me the transition to my new life went quite smoothly. It is only now that I understand that our family avoided many dangerous myths.

Every Russian citizen has Obligatory Medical Insurance that gives free access to medical services in public hospitals and provides free insulin for people with diabetes. Test strips and needles are given for free on prescriptions too, but often only in a limited amount, so many people buy these items themselves. They are available in most pharmacies. Demand breeds supply, so there is a great variety of shops for people with diabetes, most of them online. But back in 1999, when I was diagnosed in Siberia, you could not buy a glucose meter in my town. Only one year after my diagnosis we bought a bulky One Touch Basic in Moscow, where I live now.

It is important to highlight that procurement often depends on the region where you live and sometimes on your hospital. For example, I decided to change from one hospital to another because the pharmacy in the first one was always out of stock of my insulin.

I am also happy to see that these days the diabetes community is on the rise in Russia. With social media, it is now easy to find each other. I would say that there are two large groups in this community: young people with diabetes and parents of diabetic children. The major platform where we can connect is Instagram. There is a lot of user-generated content in Russian if you know about the popular hashtags. Moreover, there are numbers of groups in different messengers where people from one town can exchange information about doctors, insulin availability in local pharmacies, ask questions and support each other. Those who don't find online communication fulfilling enough, organize various face-to-face meetings or even search for pen pals.

Although some people conceal their diagnosis, I never did. After my best friend told me a story about what had happened with her on vacation, I became a strong supporter of spreading awareness about diabetes. My friend was at her hotel room when she heard some noise in the hall. She went outside and came across a little girl, who was shaking and nearly unconscious. There was also a young woman in panic who was looking after the child while her mother was out. When the woman told my friend that the girl had diabetes, my friend quickly managed to do all the necessary things because she saw me having hypos so many times. This story always gives me goosebumps and it taught me one thing: by educating your close friends and relatives you can make this world better for other people with diabetes and maybe even save someone's life.

How are diabetics seen in Russian society? Sometimes I feel that there is still a lot of stigma coming with this invisible disease. In general, people do not have a reliable source of information about diabetes, only a bunch of outdated myths that have been accumulating for decades.

In my experience, insulin itself has many dangerous myths around it. Senior patients with type 2 diabetes often refuse to start insulin therapy when other treatments do not work. They believe it could be toxic, addictive or that if they begin to use insulin, they are going to die in several years. The last statement is not an exaggeration. My good friend once told me that her grandmother who has type 2 diabetes does not agree with her doctor on trying insulin therapy because a friend warned her that “it shortens your life and you are going to die in 3-4 years”. Her whole family cannot change her mind.

One of the steps on the road of acceptance is that period when people try to bargain with destiny. At this point some people may try various diets, herbal teas or even go to healers of different kinds – anything that is not insulin. That happens to those with type 1 diabetes too, and of course, the consequences can be dangerous.

As for social stigma, it is sad that diabetes is still associated with amputations or kidney failure. I suppose myths just have long lives. I think that for recently diagnosed people it must be a challenge when these beliefs start to refer to them. Perhaps some people simply do not know what to say to type 1 person. I believe we have the power to fight those myths and change things a little by being open about this condition (even though it can be hard).

Life with diabetes may be challenging – I used to think that it is my weakness, but it has turned out to be a great source of growth and power. No matter where we live, we need the same things: accessible insulin, the feeling of connection with others and good people around us. 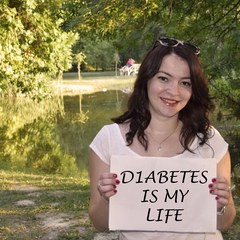 It was not always so easy, especially when I was facing an unfamiliar situation. Back in 1998 when I was diagnosed with type 1 diabetes, only the insulin and needles were available free of charge. My parents had to buy the blood glucose metes, blood glucose test strips and lancets. But, after some time, the blood glucose self-testing equipment was covered for all people with diabetes. Read more 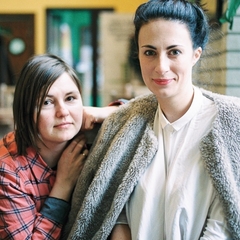 Last February, I had the opportunity to leave my rural Cheshire home for a week to travel to Moscow. While there, I met with 3 women with diabetes. We shared stories and compared experiences, and my eyes were opened to the vastly different challenges that they face. Read more