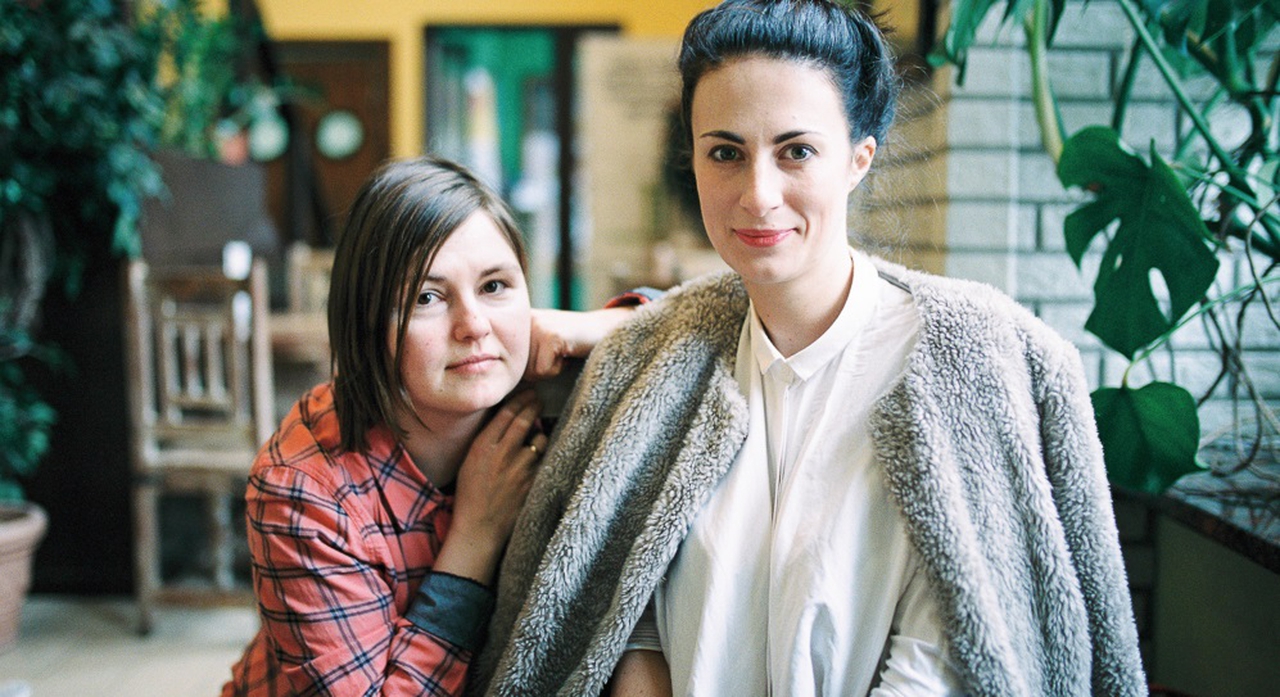 Last February, I had the opportunity to leave my rural Cheshire home for a week to travel to Moscow. While there, I met with 3 women with diabetes. We shared stories and compared experiences, and my eyes were opened to the vastly different challenges that they face. You may notice that I didn’t specify which type of diabetes; I was under the impression that all of the women I had connected with had type 1 diabetes, but one of them is still unsure and it seems more likely that she has a different type. This confusion represents a problem which was a common theme for all 3 girls: that of incorrect diagnosis.

When Marina - a mother and church-worker from Moscow - was diagnosed with diabetes, she was initially sent home with no insulin, told that she had LADA diabetes which would not require insulin therapy. As her symptoms became more severe, she had to push and push for a second opinion until she was eventually correctly diagnosed as type 1, and given life-saving insulin. Similarly, Anna - A stylist and art historian from St Petersburg - was wrongly diagnosed as having a different type of diabetes initially. As a result, she wasn’t given the insulin that she needed until she became dangerously unwell. For Marina and Anna, the advice from professionals (along with the misconceptions surrounding type 1 diabetes from friends and family) led to a devastating and very difficult adjustment to life with type 1. From health professionals advising 6 months on a zero-carb diet with no insulin (very dangerous advice for someone with type 1, who, without insulin is at risk of death), to the heavy stigma associated with the correct diagnosis that they eventually received; for these girls, managing type 1 diabetes in Russia requires a great deal of determination and strength.

Both girls are keen to break down the stereotypes; they are lively, they are successful in their careers and they speak openly to friends and family with a hope of changing people’s attitudes. They have faced huge amounts of social stigma, with throw-away comments such as “You’ll only have one leg in the afterlife” being commonplace. “Diabetics are like dead people”, one of the girls commented. “Diabetes is like leprosy here”. Neither have developed any serious complications yet, but they feel that they are already treated as if they are disabled, or “not a full person”, with presumptions from others that they may die in a few months. They feel that there should not be any drama and tragedy surrounding a type 1 diabetes diagnosis, and they’re doing their best to make it “normal”. Anna is in talks with a local restaurant owner about introducing readily available nutrition information on the menus, to make carb-counting and dose-matching easier. Marina has moved on from her original clinic to a place where she feels that she is now receiving better care, but that care does come at a cost.

Even though it would seem that Layla* is probably not type 1, it feels important to share her story because she represents a much wider problem that will affect many people across Russia with type 1 diabetes. She escaped dire circumstances in the Congo, and fled to Russia to seek refuge. Granted refugee status, she was able to live and work in Russia, building a life for herself and her young daughter. A series of devastating events have drastically changed her circumstances. Her 7-year-old daughter was tragically killed in a racist attack. Shortly afterwards, she refused to help the government, who asked her to report friends who were in Russia illegally. Her refugee status was withdrawn as a result. Now an illegal immigrant herself, she is dependent on medication hand-outs from underground clinics and cannot access the formal medical system. It is some relief that her diabetes seems to currently require little to no insulin (it is probably a rarer form of diabetes, such as LADA), because in her situation, access to medication is not simple. Even for the other two girls, there is an uncertainty about access to insulin and supplies in Russia. Rumours of an insulin-shortage earlier in the year led to anxiety and distress.

I felt so at home when chatting with Anna, Marina and Layla. The global diabetes community is truly wonderful, and strangers quickly feel like old friends when we can find so much in common. Despite the challenges, these women really are inspirational and face many of the same day-to-day struggles as I do. When we were not talking about the challenges in Russia like misdiagnosis, misconception, medication, we were playfully debating how much insulin to take for a banana. Despite learning about their difficulties, I left with a feeling of hopefulness, inspired by their determination to see things change and their commitment to self-care.

Hazel is a photographer, artist and writer based in the North of England. She has had type 1 diabetes for about 16 years. When she’s not taking photographs, she’s usually having adventures with her two small kids. When she’s at work, what she loves most is to capture and share stories that help to cultivate empathy, using her photography and writing to remind people of their incredible strength and worth. Photographing people with type 1 diabetes comes top of the list! 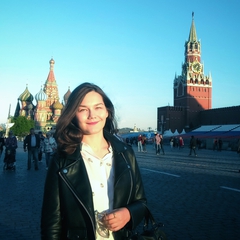 A Type 1 Perspective from Siberia to Moscow

Diabetes entered in my life when I was 7 years old It was my first year in school and at the time, I was living in a small town in the southwestern part of Eastern Siberia. I consider myself lucky: my mother is a doctor and for me the transition to my new life went quite smoothly. It is only now that I understand that our family avoided many dangerous myths. Read more