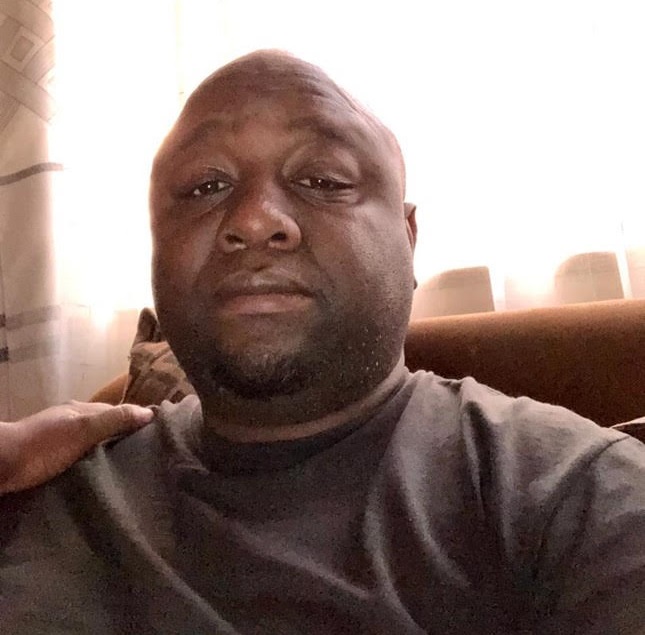 For years, Stewart Tembo not only lived with type 1 diabetes, but he became a diabetes educator, which later on led him to becoming a diabetes advocate. He advocated for equal opportunities for people with diabetes in Zimbabwe, mostly advocating for issues surrounding the access and affordability of insulin and diabetes supplies.

Having been diagnosed with diabetes in his teenage years, Stewart worked at the Zimbabwe Diabetes Association for the greater part of his diabetes journey where he helped a lot of people (both young and old) manage their diabetes. Above all, he walked the diabetes journey with them and helped transform their lives for the better.

Those that knew Stewart knew him as a ‘gentle giant’ who commanded the spaces he entered. He had passion and zeal when he spoke about diabetes and the issues being faced by the diabetes population in Zimbabwe. He was always aimed at levelling the playing field for people with diabetes.

After being actively involved in diabetes advocacy and projects across the country, he took a sabbatical in 2018 when he was going through a difficult time in his life. Although he was still doing diabetes work, he just wasn't doing it at the same magnitude as he had been before.

It was only in the last quarter of 2020 that he decided to reignite his passion for advocacy and helped start up a T1International Chapter (KaTsvigiri ‘Sweet’ Advocates) in Zimbabwe, something that he worked on with great enthusiasm until the time of his passing. He was the Chapter Leader for this initiative, and was supporting a leadership team of advocates in the country. Those that had the honour of knowing and working with Stewart knew that he did not like starting something which he could not finish, so he made sure he pushed the Chapter members to set up structures and map a way forward, something that the Chapter will continue working on in honour of his legacy.

To everyone who knew him, Stewart was not only a friend and colleague, he was a passionate advocate, and a leader who knew exactly what patients living with diabetes needed to survive. He understood why patients should speak out for change. He believed that no person with diabetes should have to worry about the accessibility or affordability of insulin in their lifetime. Diabetes indeed changed his life and he made it his mission to change other people's lives through advocating for the cause and subsequently, #insulin4all.

His contagious smile will be missed dearly, but he will never be forgotten! 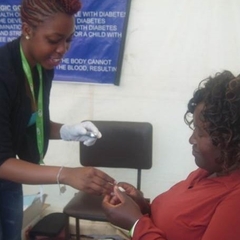 Yemurai highlights some pretty tough situations, noting that diabetes supplies are incredibly expensive for some people and ‘’Because of these high prices some people go for weeks without insulin because they simply can’t afford it or because they do not have any medical insurance to cover some of their medical costs.’’ Read more