Get in touch with us via email (AZinsulin4all@gmail.com) if you want to get involved.

We are a group of volunteer advocates working on #insulin4all action in Arizona to raise awareness about the insulin price crisis and push for transparency and lower insulin prices. 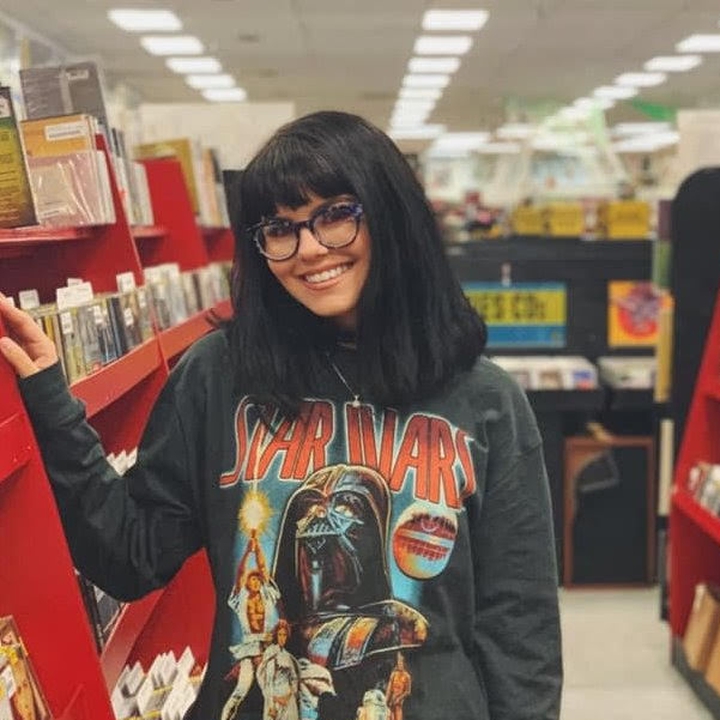 I was diagnosed with type 1 diabetes in April of 2011. It is difficult enough to have to deal with every single day, and the cost of living with it puts a weight on a patient's shoulders that no one should have to bear. People close to me have struggled getting their insulin, and I have even witnessed them ration at times. T1International's mission aligns perfectly with my views and what I believe needs to be changed in order for the lives of insulin dependent diabetics to be more manageable. I couldn't be happier to become the Chapter Leader in Arizona and fight alongside other passionate advocates for #insulin4all!