Get in touch with us via email (NJinsulin4all@gmail.com) if you want to get involved.

We are a group of volunteer advocates working on #insulin4all action in New Jersey to raise awareness about the insulin price crisis and push for transparency and lower insulin prices. 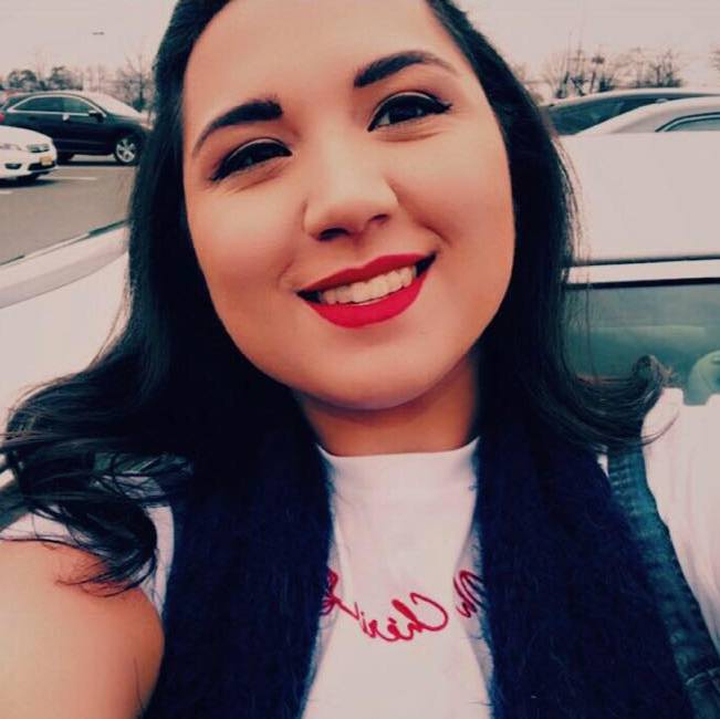 When I was diagnosed with T1D thirteen years ago, I knew I was in line to face many struggles. What I did not expect was to be drowning in costs for a chronic illness I could do nothing to prevent. As a college student, I have enough financial challenges without having to worry about paying hundreds or thousands of dollars each month to survive. I believe that through T1International we can use our lived experiences and show the world that EVERYONE deserves affordable insulin. To those looking to get involved - we need your voice! Reach out, connect, help us make change, and achieve #insulin4all.