Get in touch with us via email (PAinsulin4all@gmail.com) if you want to get involved.

We are a group of volunteer advocates working on #insulin4all action in Pennsylvania to raise awareness about the insulin price crisis and push for transparency and lower insulin prices.

Visit the #insulin4all action page for more information and tools to help you take action. 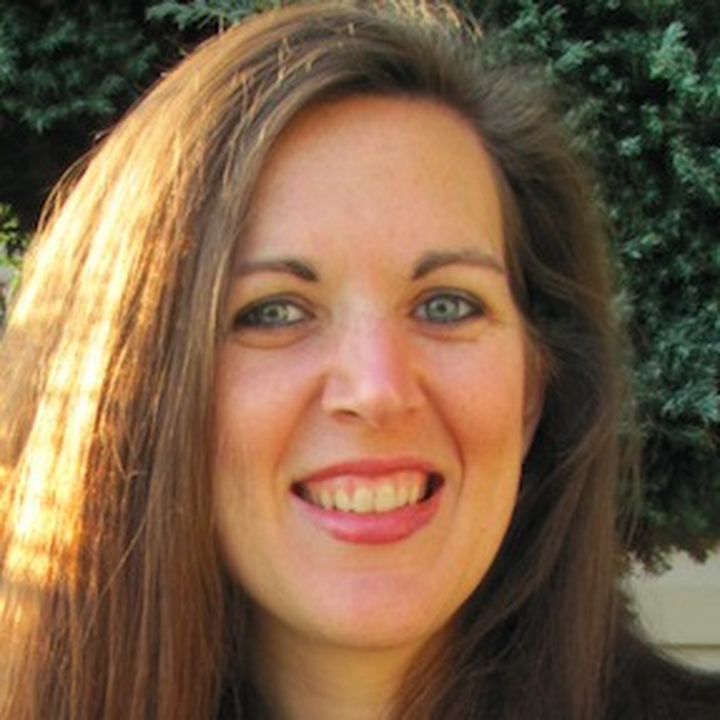 After my daughter was diagnosed with type 1 diabetes several years ago, I wanted to become involved in diabetes advocacy. T1International caught my eye because it is one of the few organizations fighting for the vulnerable members of the diabetes community. As insulin prices have increased, so has the number of vulnerable individuals. I fight for #insulin4all so that my daughter and everyone else who needs this life-saving medicine has--and will have--access to it.