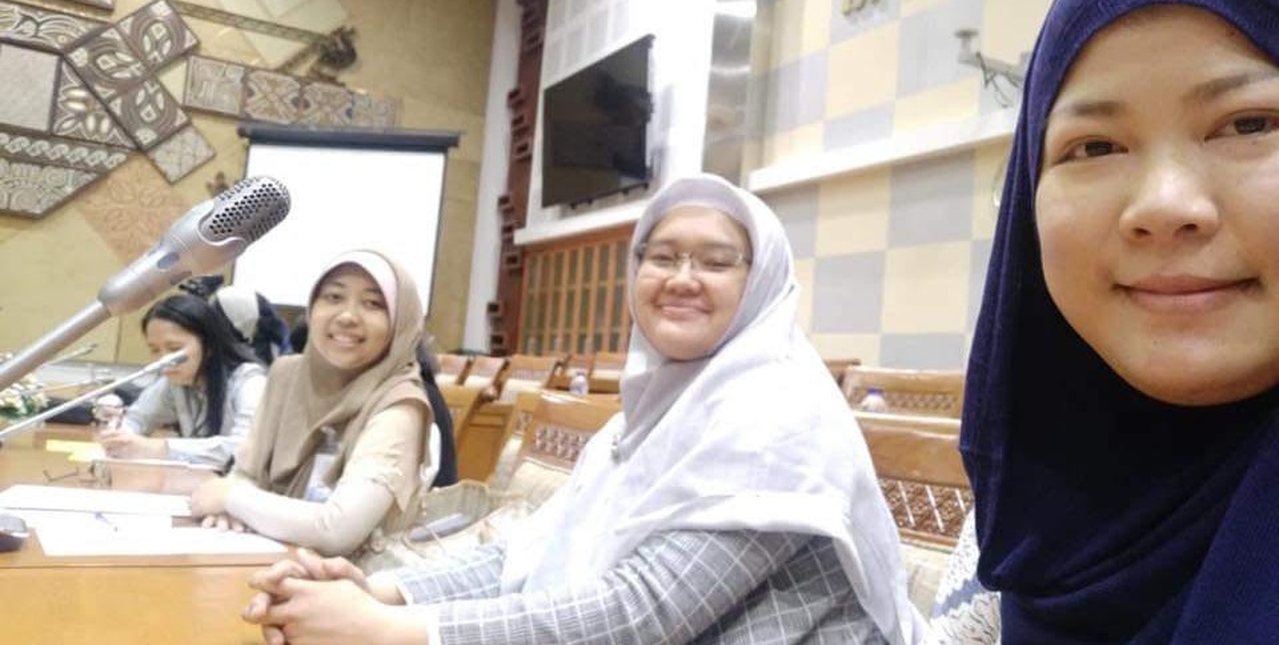 Indonesia is ranked 7th in the world in terms of most people with diabetes. There were over 10,276,100 cases of diabetes in adults in Indonesia in 2017. For people in Indonesia, their health is mostly covered by the national government insurance. Medical needs, such as consultation, hospitalization, insulin and needles, are covered by government insurance through appointed clinics or hospitals and certified pharmacies.

However, due to lack of awareness and information on type 1 diabetes, a misunderstanding happened, which lead to limitations of insulin access. What happened is that the amount of insulin available through government insurance was limited. For example, a child with type 1 diabetes who is supposed to receive eight insulin pens each month was only be given five insulin pens a month, so the parents had to purchase other three pens by their own cost, and if they didn't have the money then they were unable to meet their child's insulin needs.

As a diabetes community, we knew we had to do something. I reached out to T1International and we had a discussion, with ideas and feedback about how to advocate for the insulin needs of people with type 1 diabetes in Indonesia. I took part in a one-on-one Advocacy Training with T1International where I created a plan to resolve the limitation problem.

We planned how to lobby people who are responsible for the health care system by starting in a smaller scale such as provincial area. We also reached out to Imunesia, Indonesia’s autoimmune organization, who then helped us lobbying directly to the Health Commission of Indonesia House of Representatives.

In November 26th 2018, we had a hearing opportunity in front of one of the Commission members. The purpose of the hearing was to clarify the urgency of insulin for type 1 diabetes.When I had a chance to speak, I showcased my insulin pump and my glucose sensor.They were surprised to see those things attached to me, and it encouraged them to ask questions about type 1 diabetes, which provided them better understanding about the illness.

However, in December 2018, a new regulation on insulin prescription (using the national government insurance) was released. There were several points which were unclear and worsened the previous misinterpretation of type 1 diabetes. It said that type 2 diabetes patients will not be given insulin when their HBA1C below 9. In Indonesia, many type 1 adults are mistakenly considered as type 2.

This continued through March 2019, with the reality that there was limitation of insulin for all types of diabetes. People with type 1 diabetes, even though they were bringing their type 1 diagnosis statement to their doctor, still could not get the insulin they needed because their HBA1C was below 9.

The timing of the new regulation release was a month before the presidential election. Since the political situation was not neutral, the professional diabetes organizations decided to take no action to address the issues with the new regulation. However, the endocrinologist association sent their complaints about the regulation, but it was not enough.

During this time, Imunesia provided emergency help by funding people with type 1 diabetes who were not given the insulin they needed. We realized that we also had to take direct action due to more intense risks that those with type 1 diabetes in the country were taking, and we needed a long-term solution.

We stated the essential need for insulin for people with type 1 diabetes.They agreed.

After the hearing, the Health Minister and the Director of The National Government Insurance approached us. They actually apologised about the situation and asked us to report directly to the Director himself if any limitation of insulin access happened.

After the hearing, several days later, the Health Ministry and the National Government Insurance released clarification letters on the new regulation.We shared the clarification letters to our diabetes community and informed them to report if there were any issues on insulin needs using the national government insurance.

We are proud of what we achieved to ensure everyone got the insulin they needed. We know that the limitation of insulin happened mostly due to lack of knowledge about type 1 diabetes, which can now be resolved by showing the clarification letters provided.

We still have more education to do to ensure no more insulin limitation happens, and to ensure equal and affordable access for all, but this is the first step in the right direction. 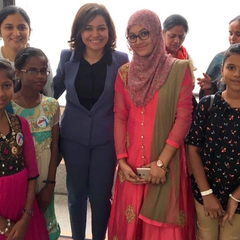 Sadly, in India diabetes is considered a flaw and it is a big taboo, especially for women. It is a disease that raises innumerable questions by those in society. Women have not just had a hard time with access to insulin and affordable healthcare, but they have also faced discrimination due to the society we live in.
Read more 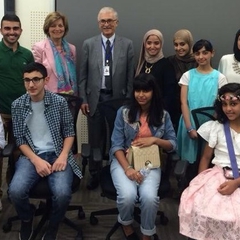 To make a difference in all of these areas, I have founded The Diabetes Ambassadors Program (DAP). Our mission is to raise awareness about diabetes and our vision is to live a healthy and a productive life with diabetes. Most importantly, we wish to empower people with diabetes. Read more 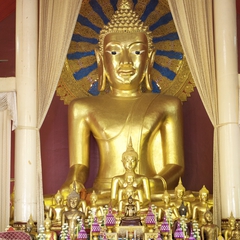 Thailand is known worldwide for many things: smiles, temples, incredible food, beautiful scenery, and healthcare. Many people from all over the world travel to Thailand for cheap, high quality surgeries. While traveling in Thailand for a month, we wanted to learn about the lesser-known side of healthcare for diabetics, and what management is like for people with type 1 diabetes there... Read more 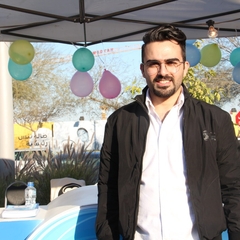 Taking Action Against Discrimination in Kuwait

The most pressing diabetes issue in my country, Kuwait, is discrimination against people diagnosed with diabetes. This discrimination happens in social and work contexts, or even among peers and family members. Read more 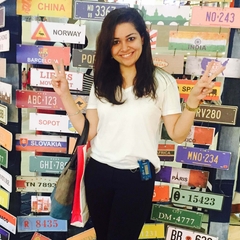 Stigma and other Struggles: Living with Type 1 in India

After my diagnosis I was told to hide my type 1 diabetes because in India any chronic illness comes with a whole lot of social stigma, even in a well-educated family. I used to go into washrooms before every meal to inject my insulin... Read more