Follow us on Twitter @OHinsulin4all and Facebook for updates about campaigns and advocacy in our region. Get in touch with us via email at OHinsulin4all@t1international.com if you want to get involved.

Ohio was formerly part of the KOI Chapter. Visit the Indiana and Kentucky pages to learn more about those Chapters.

We are a group of volunteer advocates working on #insulin4all action in Ohio to raise awareness about the insulin price crisis and push for transparency and lower insulin prices. 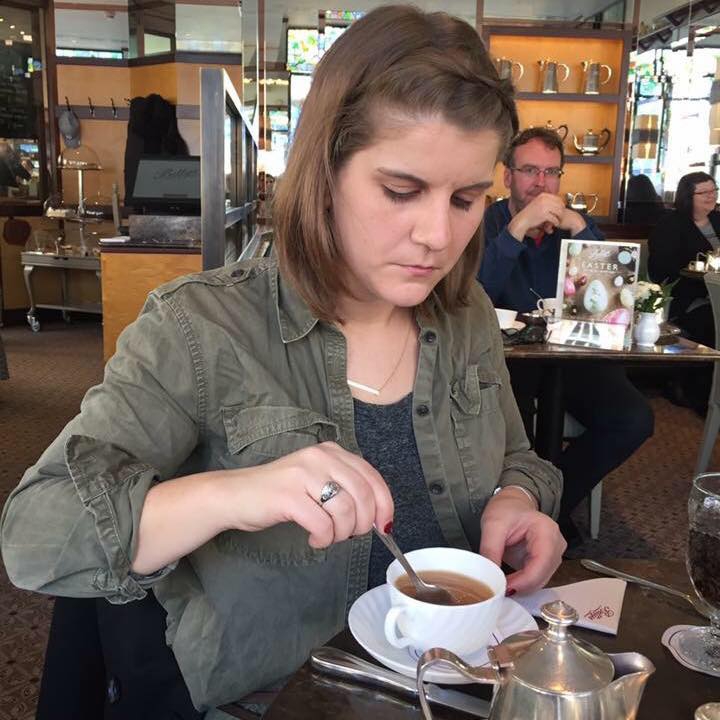 Diagnosed in 1997 at age 9, I’ve had type 1 diabetes for 22+ years, and 21+ on an insulin pump. As a diabetic, I’ve felt that sinking feeling when looking at the cost of my insulin, even with insurance. No one should feel like that and no one should have to ration insulin. ]I’m excited to bring my legal training and experience in international human rights in working with T1International to ensure affordable and accessible insulin for all.