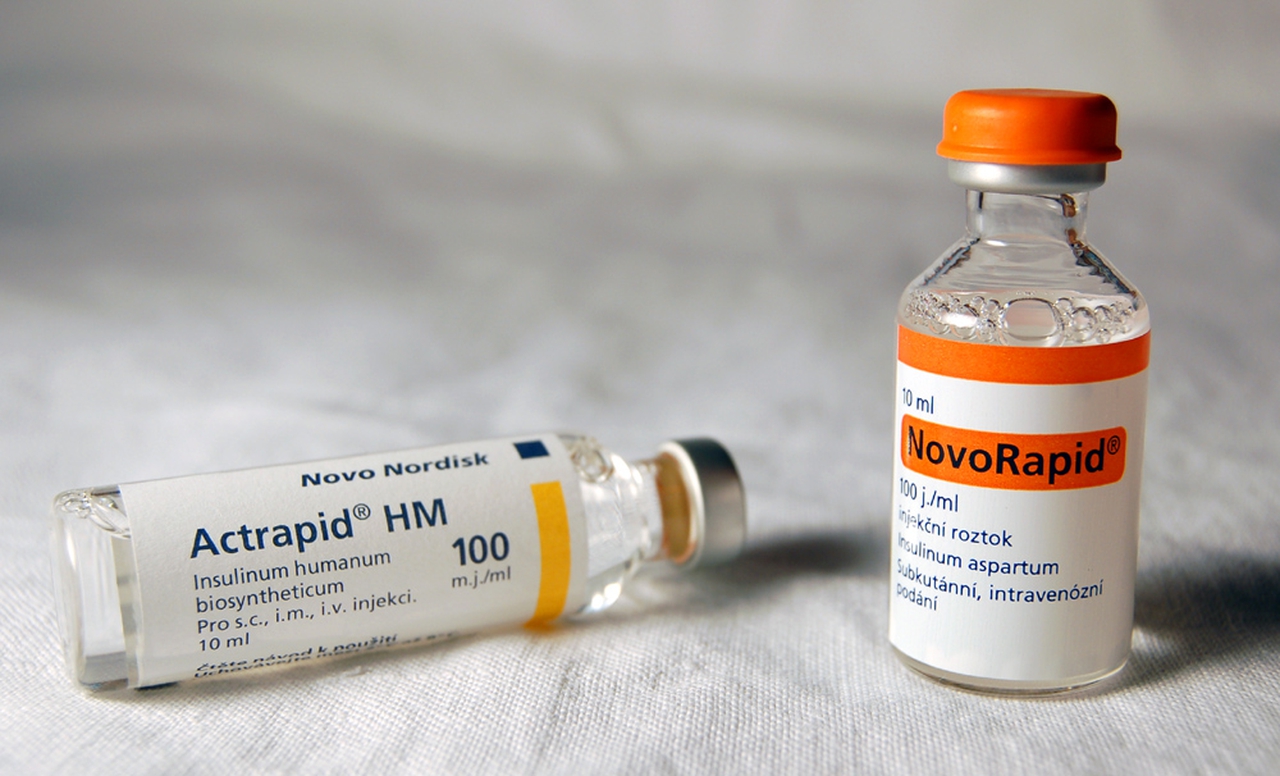 The law firm Hagens Berman has filed a complaint in Massachusetts* against Eli Lilly, Novo Nordisk, and Sanofi, the ‘big three’ pharmaceutical companies that hold a near-monopoly on the insulin market. People living with type 1 diabetes will be the plaintiffs in this class action lawsuit, which alleges that Eli Lilly, Novo Nordisk and Sanofi have unjustly inflated their prices.

The firm’s investigation shows that the publicly reported, list prices of Lantus, Levemir, Novolog and Humalog have increased by more than 160% in the last five years, while the prices offered to pharmacy benefit managers stayed constant or even decreased.

Pharmacy benefit managers profit from these price discrepancies. Hagens Berman assert that the list prices of Lantus, Levemir, Novolog and Humalog have moved so far away from the real prices offered to pharmacy benefit managers that they are fraudulent. Not only is that practice illegal, it is harming people living with diabetes in painful and cruel ways.

You can read the full complaint by following this link.

People with Diabetes Fight Back
T1International has connected people living with type 1 diabetes to the legal team at Hagens Berman. Patients have shared their often painful experiences, and more are speaking out for change.

An excerpt from the complaint notes that: ‘’Plaintiffs describe going into debt, taking out loans, moving back in with their parents, and quitting school to pay for their insulin. One plaintiff stated that she often turns off the lights and lowers the heat in her house, attempting to keep her electrical bill as low as possible so she can afford her insulin.

The stress of this financial burden is all consuming: many plaintiffs describe a constant state of anxiety brought on by their inability to afford the rising insulin prices.’’

Steve Berman, lead counsel on this case, also told T1International: “These patients – plaintiffs in this lawsuit - have suffered physically, financially, and emotionally. But what most people do not know is that the pharmaceutical companies that have demanded higher and higher payments from patients each year actually offer much lower prices to other actors within the healthcare system, actors that control which medications patients take.

What’s more, the insulin makers have raised their prices so significantly just so that they can offer these other actors deeper discounts. The discounts serve as a quid pro quo for agreements to funnel patient business towards those drug makers.

The aim of this lawsuit is to bring the insulin makers’ deceptive and unfair conduct to light and to force an end to such behavior. This lawsuit seeks to compensate people living with diabetes who have been deeply harmed by the drug companies’ price increases. We are glad to have support from T1International on this case.”

Pharma’s Response
What about Eli Lilly’s new discount program or Novo Nordisk’s commitment to only single-digit price increase? T1International recently shared thoughts in reaction to those announcements. The Hagens Berman complaint has similar things to say:

‘’Long overdue, these affordability measures still do not end or even address the insidious practice of competing for PBM business based on the spread between benchmark and net price. Nor do they make whole the patients who have spent thousands of dollars out of pocket on long acting insulins for the past few years. Therefore, these measures fail to address the structural issues that have given rise to the price hikes that have hurt under-insured and uninsured diabetes patients for years.’’

What’s Next?
This process will be a long one, and it could take years before we see any outcomes. There will also be a lot of pushback from the pharmaceutical companies to get the lawsuit thrown out, but Hagens Berman tell us they are prepared to fight. T1International is prepared to fight with them.

We will continue to share updates as and when we receive them.

We are continuing to collect testimony from people who have experienced negative impacts from the high prices. You can contact Elizabeth@t1international.com if you would like to find out more.

*Note: This case has been re-filed in New Jersey. You can learn more and read the complaint here. 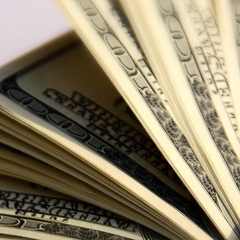 When I was diagnosed with type 1 diabetes 38 years ago (March of 1979), my insulin cost my parents $10 a vial. Now, my co-pay for my insulin is $40 for the brand my insurance company wants me to use, or $60 for the brand that works better for me. If I choose to use my local pharmacy, and get my supplies for 3 months at a time, I have to pay the full amount of $120 for each Rx. If I use the insurance company and get everything via the mail, I only save $20. Read more

In the US we are very lucky to have access to some of the best health care methods and technology in the world. I never have to worry about where my next pen of insulin will come from and I get to try out the latest tech and choose what works best for me, for the most part... Read more