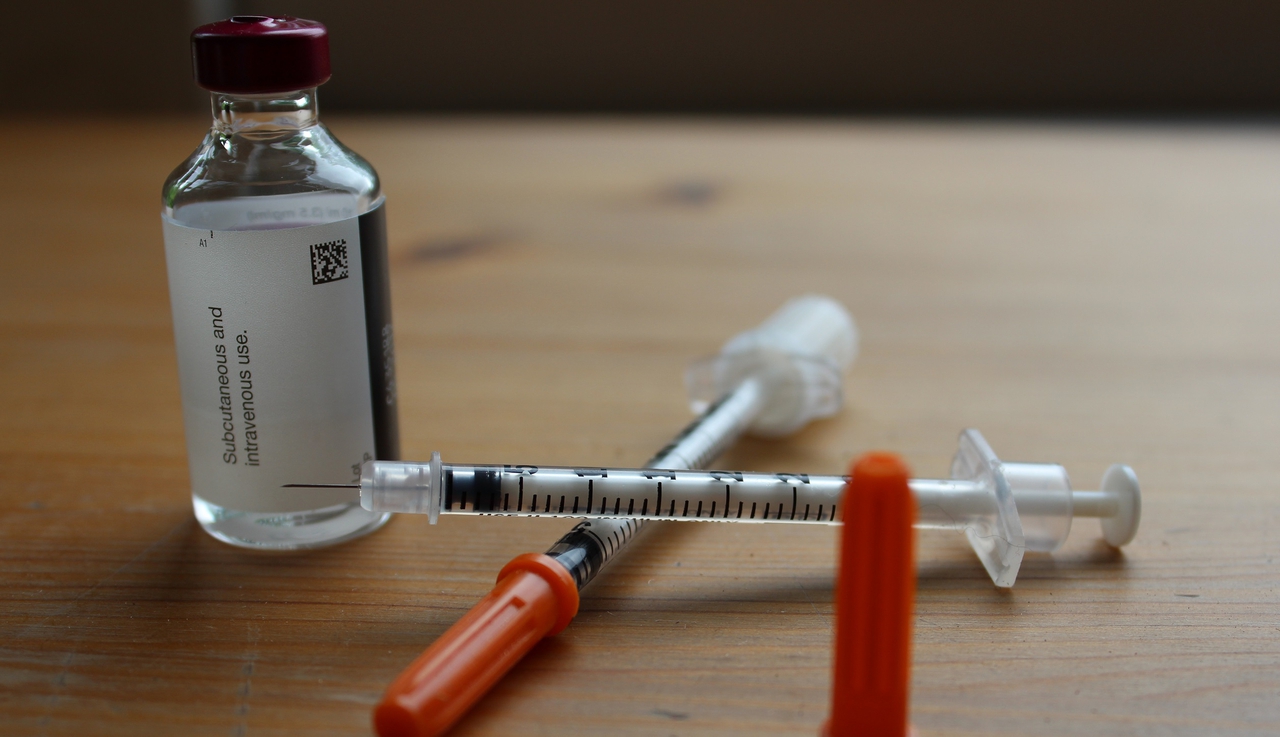 Patient-led activism is working. In March of 2019, Eli Lilly announced that in response to criticism of high prices, the company will sell a version of Humalog insulin for half price. In September, Novo Nordisk followed with a very similar announcement. We are pleased to see these results after relentless efforts by non-pharma funded patient advocates to ensure the list price of insulin goes down.

While $137.35 for Humalog and $144.68 for Novolog are improvements, it's still an unaffordable price for so many, considering most people need at least 2 vials each month. Humalog increased 585% between 2001 and 2015 and Novolog increased from $289 to $540 between 2013 and 2019. We have no guarantee that these "half-price" insulins won't double again in the near future. An estimate for the cost to produce a vial of analogue insulin is about $6 at most, which means Eli Lilly, Novo Nordisk and Sanofi could make this life saving drug even more affordable while still making enormous profits.

As Kaiser Health News noted, "Of all the ways drug companies try to protect sales as patents expire — changing doses, adding ingredients, seeking approval to treat new diseases — authorized generics are by far the most profitable, returning $50 for every dollar invested."

Releasing authorized generics provides drug companies with great PR, but does not provide a long term solution. Just look at Eli Lilly's authorized generic, Lispro - many insurance plans don’t cover it, many pharmacies don't seem to carry it, and many pharmacists don't seem to know about it. Time will tell whether Novo Nordisk’s new half-price product will be more widely available or covered by insurance plans, but so far, authorized generics have not helped. The companies can and should be offering genuinely affordable prices to all who need insulin to survive.

T1International and those in the #insulin4all movement will remain vigilant. This is certainly only the beginning, and small steps towards the change needed in pricing for people with type 1 diabetes. This is no way gets Eli Lilly or Novo Nordisk off the hook for their price-gouging and it shows us that they have the power to set a price that is truly affordable at any time.

Make no mistake - these manufacturers are only reacting to outside pressure. We must still fight for transparency legislation and ultimately price controls to ensure that prices go down and stay down. That is what T1International and patient advocates across the USA will continue to fight for. 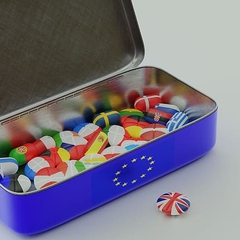