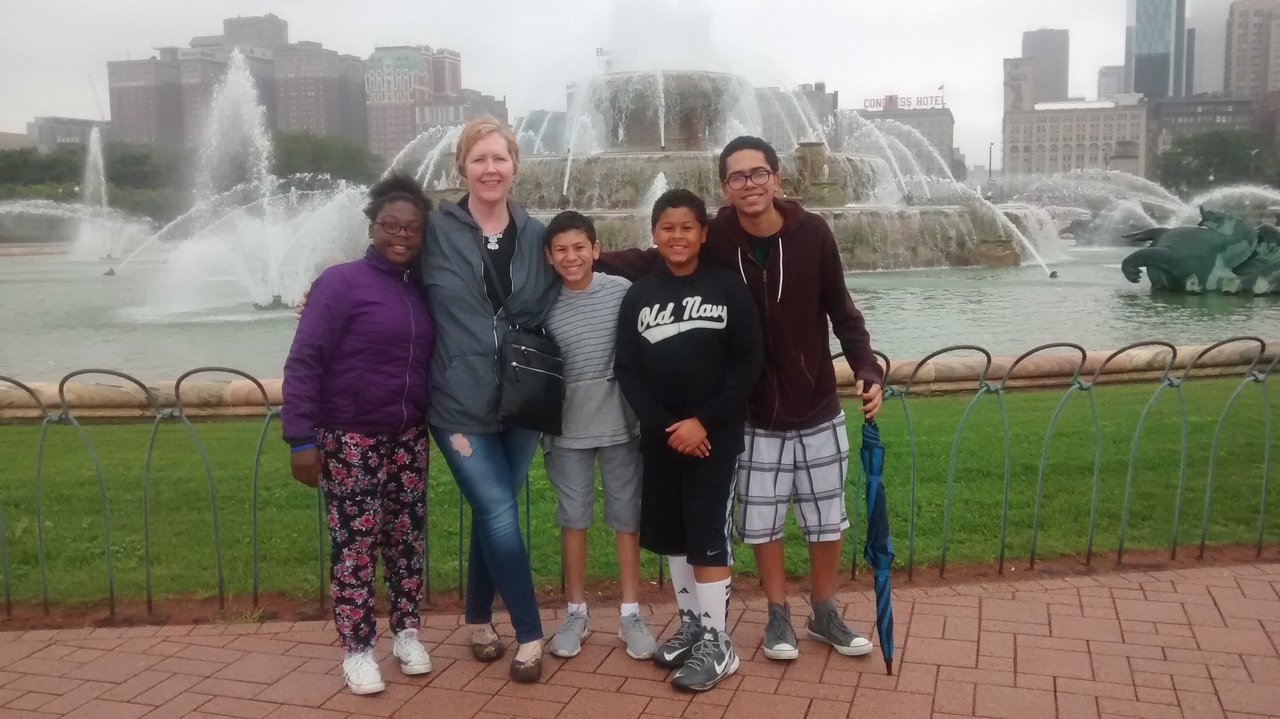 Jesimya David Scherer-Radcliff. I recently apologized to Jesy for giving him such a long name. He said, “That’s OK mom. I like my name. It’s unique like me.” Jesy was unique. He was also smart, loving, kind and giving. Jesy had a positive influence on so many lives. He readily gave hugs and words of encouragement if someone was feeling down. Jesy loved his family. He had met his goal of becoming a service manager and wanted to be a positive influence for his younger brothers and sisters. He wanted to show us all that he could be responsible and take care of himself. To do this, he worked two jobs which was becoming hard to sustain due to scheduling conflicts, so he was working on his next life plan.

Jesy was diagnosed with type 1 diabetes at the age of 10 years old. In April Jesy was admitted to the hospital for DKA. The night of April 3rd he called us and asked us to pick up his insulin from the pharmacy. He was going to wait until his payday to pick it up, but he ran out and had gotten very sick because of it. By the time we got to his house, he was weak, short of breath and so confused that it was hard to understand him. We rushed him to the emergency room. It was in the hospital that Jesy admitted to rationing his insulin. He was just trying to make it to his next payday. Jesy was in the hospital for two days but he seemed to be so much better that first night. I don’t think any of us realized how serious it was.

In May, he talked about needing to make more money. His dad suggested that he apply for an electrical apprenticeship. After Jesy passed away I found the completed apprenticeship application in his backpack. He would have made a great electrician. He would have also made a great father, uncle, and husband. At 21 years old there were so many things that he missed out on.

I found out that Jesy had called in sick to work on Thursday June 27th. I tried calling and texting him. He never answered my calls or texts. I rushed to his house and when I got there his roommate had already called 911. I knew as soon as I saw Jesy that he was already gone. The detectives did not find any insulin - just an empty vial.

The only reason Jesy did not have his insulin – a life dependent drug – was because he couldn’t afford it. He wasn’t lazy. He worked hard, even taking on a second job for some time. Unlike some of the other stories I have heard, Jesy had insurance but the insulin and other supplies were still more than he could afford. The month Jesy died there were four known deaths due to insulin rationing. How many unknown deaths were there? How many deaths will we continue to see before changes are made?

In Minnesota there was a bill introduced called the “Alec Smith Emergency Insulin Act”. This bill was dropped and will not be revisited until next year. If something like this was in place, maybe it would have saved Jesy’s life. In the meantime my family will continue to fight with others to make insulin more affordable and accessible for all so that no other parent will be forced to go through what we went through with our child. We are thankful to T1International for all their hard work advocating to secure insulin and supplies for those who can’t afford it.

One thing I will always hold close is that three days before he passed away, my husband and I were on our way home and my husband said, “Let’s stop by and see Jesy at work. I want my hug.” We saw Jesy that night and we got our hugs and kisses. That was the last time we saw Jesy alive. 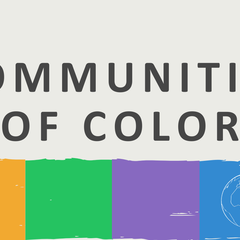