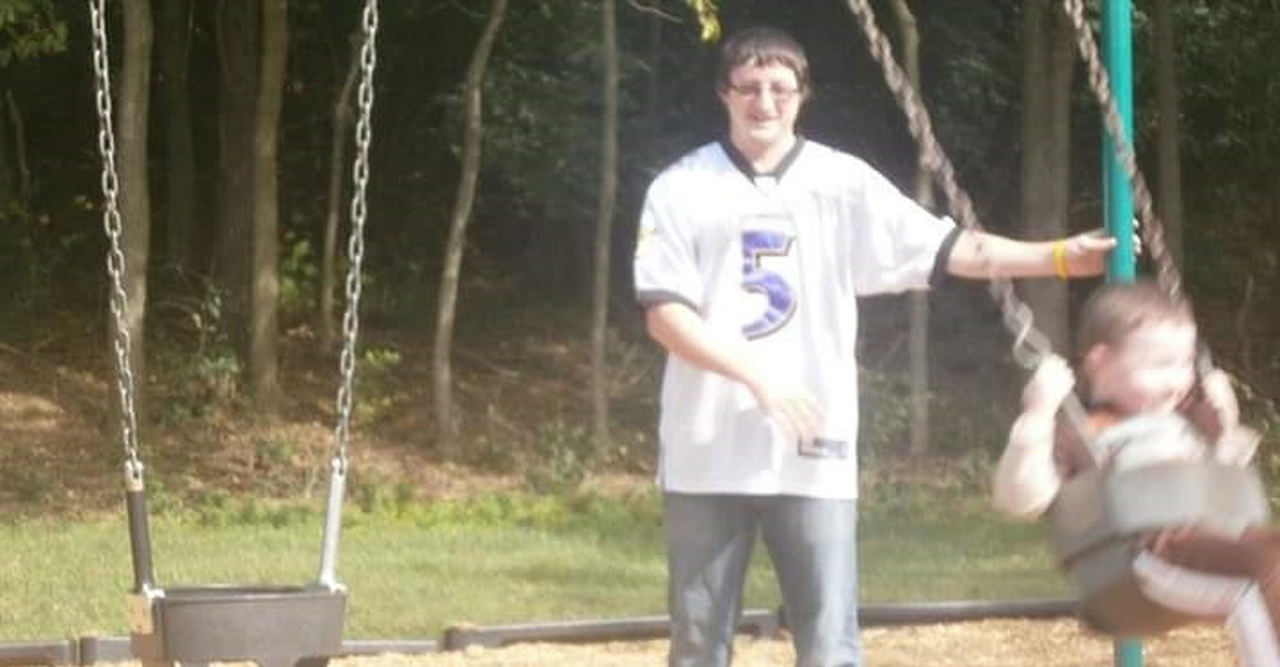 My son Andy was diagnosed with type 1 diabetes in February of 2004. He was 14 years old. From that time until he turned 19, everything was fine. He was on CareSource, which is a nonprofit that provides public health care programs including Medicaid, Medicare, and Marketplace in Ohio. When Andy turned 19, he was no longer eligible to be on CareSource. He had moved out on his own but was able to get insurance through his employer at the time.

That all changed in October of 2011 when he had to change jobs. My son is a Taurus and they can be bull headed. He found another job but that job did not provide any insurance. That’s when he started the vicious cycle of rationing his insulin. Sometimes he was able to get some insulin at Walmart, though he would re-use his syringes over and over. I keep thinking that if I had been working, I may have been able to save him, but I was battling depression at the time. The years he was rationing I had no idea. Near the end of January 2013 he moved into a mobile home (in the same park as me) with two of his sisters. I felt like all was looking fine with his diabetes. He found a good job and even found a girlfriend. Who would have known he would die a week after they became a couple.

On that May 11, 2013, before his sisters and nephew went out, Andy's nephew Jason – who was five – asked if his uncle Drew could play with him. Andy told him not this time, maybe another, because he was not feeling well. Jason was the last one to talk to him. This is fitting because Jason was the only one who could make Andy smile. Andy was found at 9 pm that night by his middle sister Nicole. When she and the youngest Megan came and told me, I didn't believe them. He had taken a dose of insulin but it was too late. The coroner said he had died around 12 noon. He died the day before Mother’s Day, so no Mother's Day will ever be complete.

Why is this life essential drug not supplied at a cost all can afford? I mean all types of insulin that people need, not just the older Walmart insulin. We need affordable insulin for all, especially for those who don’t have insurance. I wish diabetics could get free syringes and supplies like those with addictions do.

Andy was quiet but he was always willing to help people. He would give you the shirt of your back if you needed it. I wish that America’s healthcare system was more like Andy, treating everyone with kindness, instead of forcing people to go to Canada or go on the black market to get what they need.