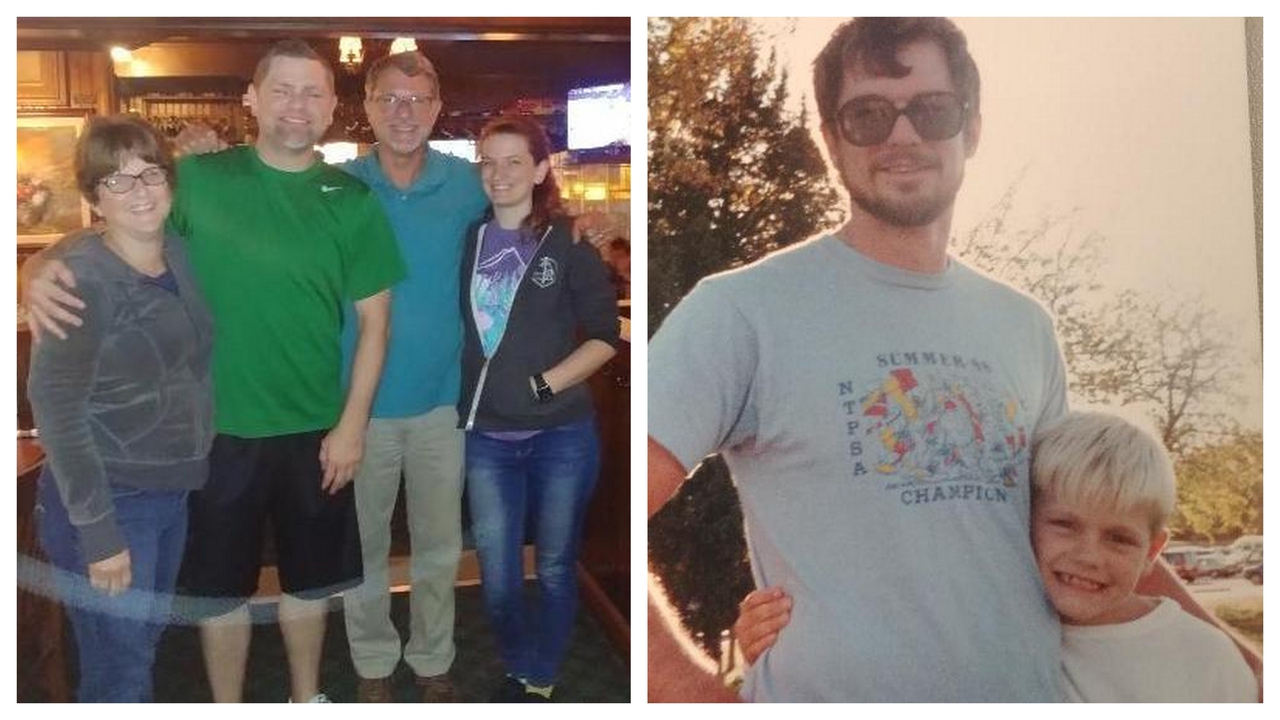 Jeremy was a very funny kid, and he always had a sense of humor. He could dance the night away and did spin dancing when he was around age 4. Once he spun on his head in a movie theater (not the cleanest place to do a head spin, but he did it!). Jeremy had good and comforting words for people when they were down. He tried to be helpful as much as possible. He was a good kid, he loved his dog and they went everywhere together.

Jeremy had lost his job and insurance, so he was caught in that cycle of not being able to get the insulin he needed. His siblings said he was using Walmart insulin in order to get by when he wasn’t rationing his other insulin. He had two drafted text messages on his phone asking for someone to call 911. No one was able to get his messages or calls for help, and he was found by his sister a few hours after he died. It was confirmed that my son died from abnormally high blood sugar. He went through everything that a person does when they go into diabetic ketoacidosis (DKA), such as vomiting and other things I won't get into, but he went through hell.

The three main insulin manufacturers have not had their production costs rise over the last several years, yet the cost has risen over 1200% since 1996. That is just ridiculous. I referee high school soccer games and there are several kids with diabetes on the team. They would not be able to play if they were using the old kinds of insulin therapies.All of them have insulin pumps and continuous glucose monitors (CGMs). If they did not have parents with insurance and the ability to afford the cost of these tools and insulin, the kids would be out of luck.

It is essential that we change all this. There has to be some way to get insulin, and the best insulin that works for people, at an affordable price for those who need it. Insulin is a life and death situation, not something where if you do not take it you will not be as healthy. My son couldn’t afford his insulin, and he never should have been in that position, but now he’s gone.

Jeremy left a sister and brother, as well as two half-sisters and a half-brother, along with dad, mom, and nieces and a nephew, all who loved him dearly. 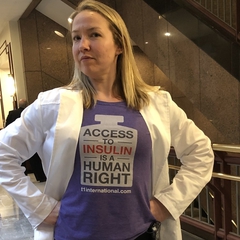