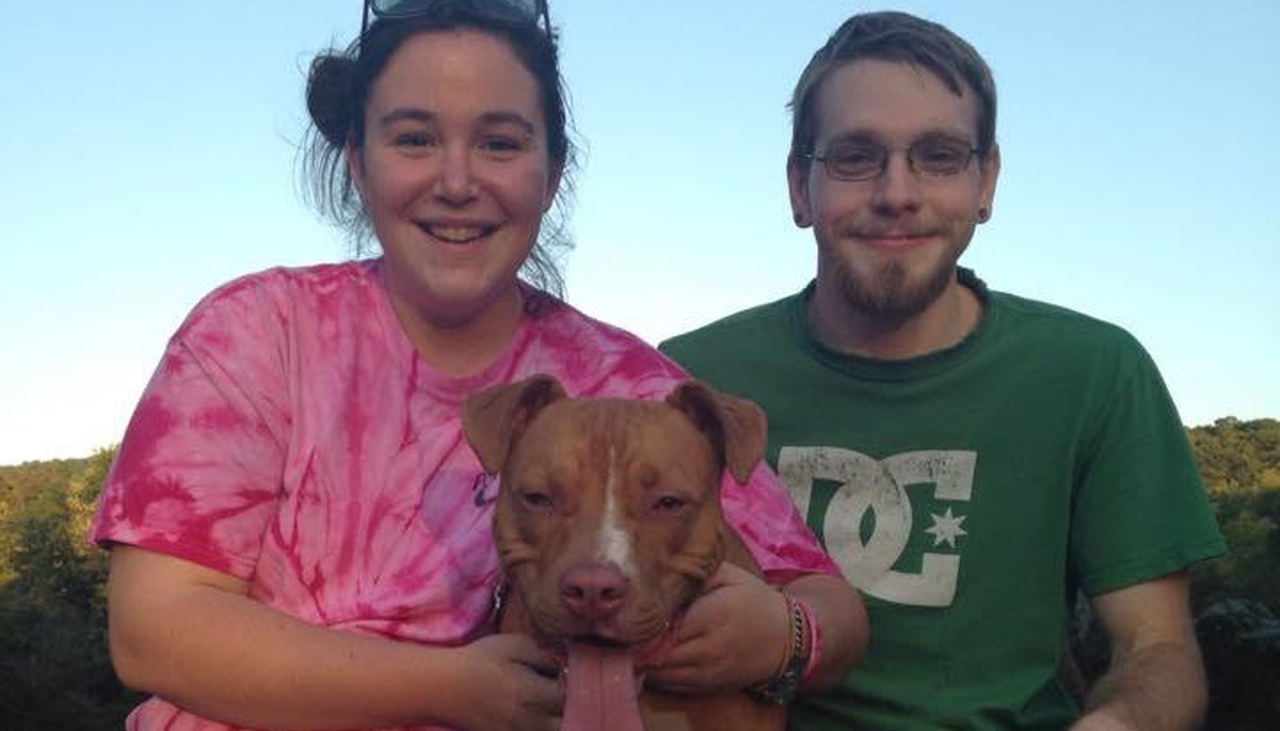 People in the United States of America are dying from type 1 diabetes. For many people, the cost for life saving medications each month is the same as an average months’ rent - or more. How is an average American to afford this? When it comes to type 1 diabetes, people are facing unthinkable decisions – between the costs of living and their very lives – because they live with a non-preventable disease.

My son Josh was diagnosed with type 1 diabetes when he was 8 years old. His blood glucose level was 900 and he had to be taken by ambulance to the hospital. When he was young, he was covered by the ACCESS insurance card in Pennsylvania, meaning all his supplies were covered. He was blessed with the most up-to-date treatments and supplies. When he turned 18 our world changed.

After Josh graduated from high school, he became independent and moved out on his own. He struggled to get health insurance. He also couldn't find a doctor who was as conscientious and plugged in to his body’s needs as his pediatric doctor had been. He couldn't afford the maintenance or supplies for his insulin pump, so he had to make the switch back to syringes. When the health care laws changed, Josh's health and life really began its downward spiral.

He and his fiancée, Rose, who also has type 1 diabetes, could no longer afford to purchase their Lantus (long acting insulin), or their Novolog (short acting insulin). They attempted to make do with Novolin R purchased from Walmart. Their insulin and diabetes supplies were costing more per month than their rent. The rent was $1000 per month. Their diabetes costs were $1064. They managed for awhile, struggling to take care of their health, pay rent, and everyday bills. Josh worked as a Supervisor at a dog kennel in Leesburg, Virginia, while Rose worked with the Post Office in Winchester. The insulin and supply prices increased again, so they again switched to inexpensive, often inaccurate, blood glucose testing supplies.

Josh and Rose had been planning an October 2019 wedding and they wanted to live as "normal" a life together as possible. However, the price of insulin kept increasing, so they made the decision to postpone the wedding. It simply didn’t work with their budget. Josh began looking for a second job, and in June he took an extra job apartment-sitting for a friend.

It was at this apartment, on Monday June 10, 2019, that his fiancée Rose found him lying on the shower floor unresponsive. She had talked to him Sunday evening and he reported feeling very sick but said that his blood sugar was fine and he thought he had a stomach bug. Rose called 911 and the paramedics did CPR for 20 minutes while on the short drive to the hospital. In the emergency room the doctors had to shock his heart twice to revive him. The staff at the hospital had never seen a blood glucose reading as high as Josh’s before. They began extensive life-saving and brain cooling procedures immediately. My son was in a coma.

Josh had gone into Diabetic Ketoacidosis (DKA). The doctors medically aided this coma further in order to cool his brain in hopes it would reduce the swelling caused by the DKA. Josh had been alone at the time, so there was no way of knowing how long he'd been ill before DKA set in. It was obvious, given the scene at the apartment, that Josh had vomited extensively. Rose said his last recorded reading was 400 on Friday. He had run out of blood glucose testing strips after that.

After the cooling, when Josh’s body temperature had reached normal, a CT scan was done. Josh's brain had been fatally scarred from multiple mini strokes that must have happened before he was found. His brain suffered devastating effects and couldn’t heal itself.

In 1923, the patent for making insulin was sold for $3. In 2019, some bottles of insulin are selling for $300 each. And each type 1 diabetic needs 2-4 bottles a month. The cost per bag of 30 syringes is $30. A type 1 diabetic can use up to 8 or more syringes per day, so the cost adds up to $120 or more per month. The price of having diabetes is higher than it should be in the Land of the Free. We need pricing regulation and the companies responsible for these high prices must be held accountable because people like my son are dying.